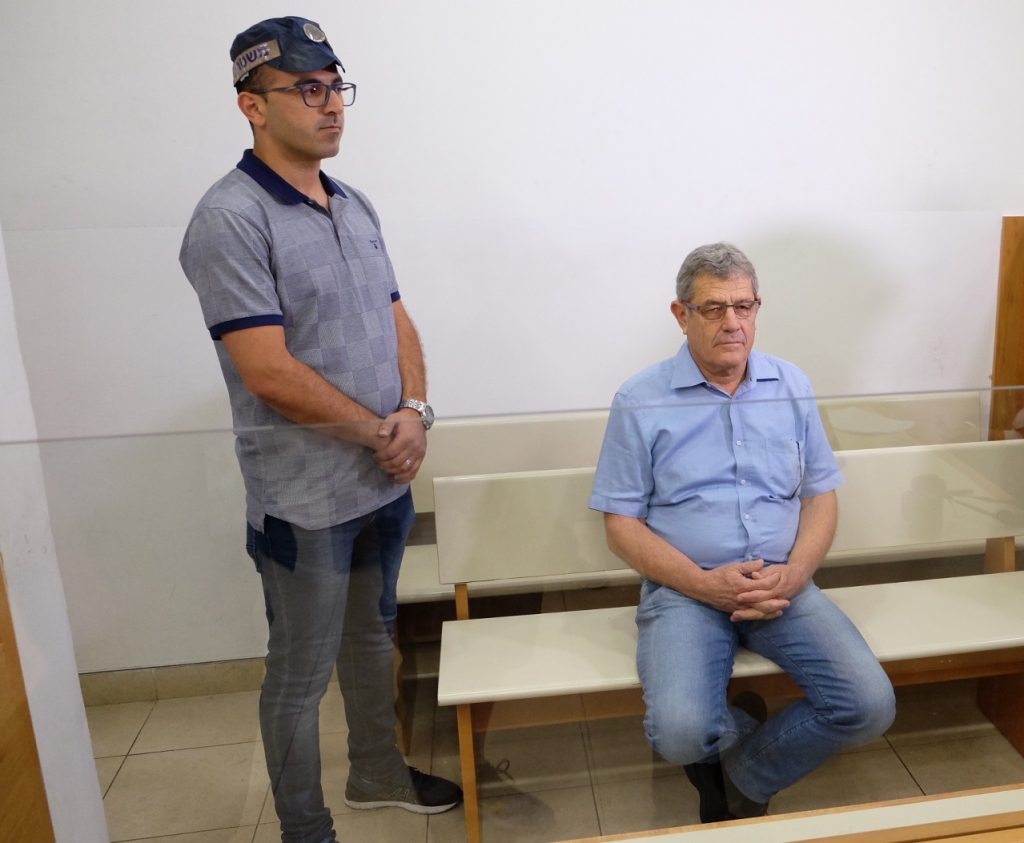 The Israeli media lit up on Tuesday night with the news that a major witness in a corruption scandal involving the purchase of German submarines has decided to withdraw a confession that he bribed officials.

Miki Ganor, a former agent for the German shipbuilder ThyssenKryupp, reportedly told police investigators on Tuesday: “I didn’t bribe anyone.”

The change of heart throws prosecution strategy into disarray, after building Case 3000, which sought to prove bribery in the purchases. Until now, Ganor has been saying that he bribed several high-ranking officials to secure deals with the German shipbuilder.

Prosecutors are now said to be considering whether to cancel their state’s witness agreement with Ganor.