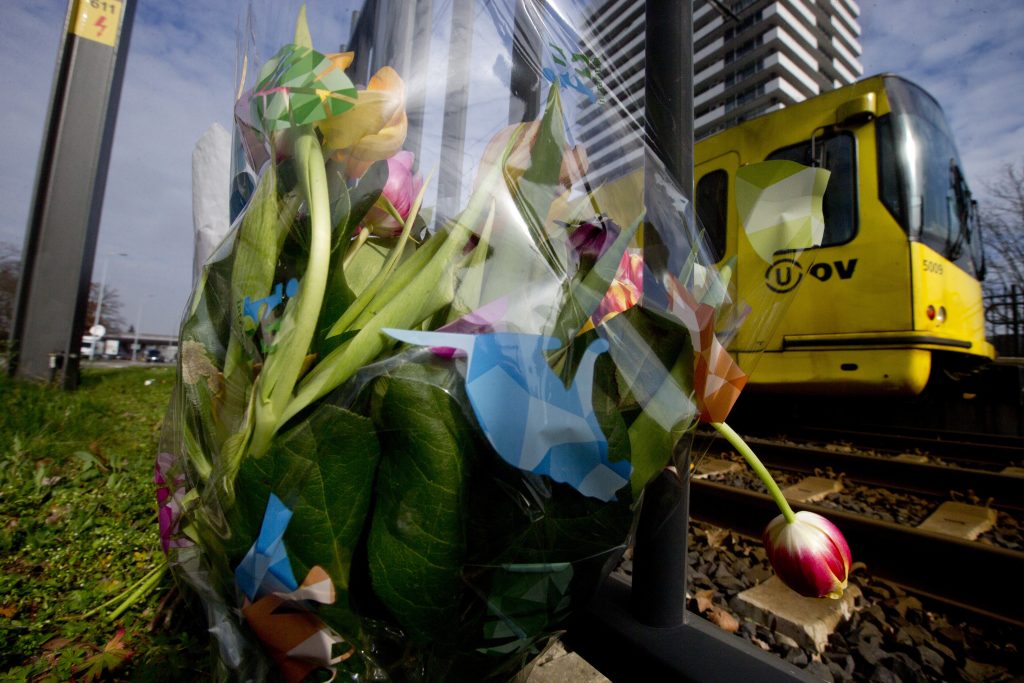 Dutch police say they have arrested another man on suspicion of involvement in the deadly tram shooting in Utrecht.

Police said in a statement late Tuesday that the 40-year-old man was arrested in the afternoon by heavily armed officers in Utrecht.

They say the man “is suspected of involvement in the shooting. His role is under further investigation.”

Police say that two other men arrested following Monday’s shooting that left three people dead and three seriously wounded have been released and are no longer considered suspects.