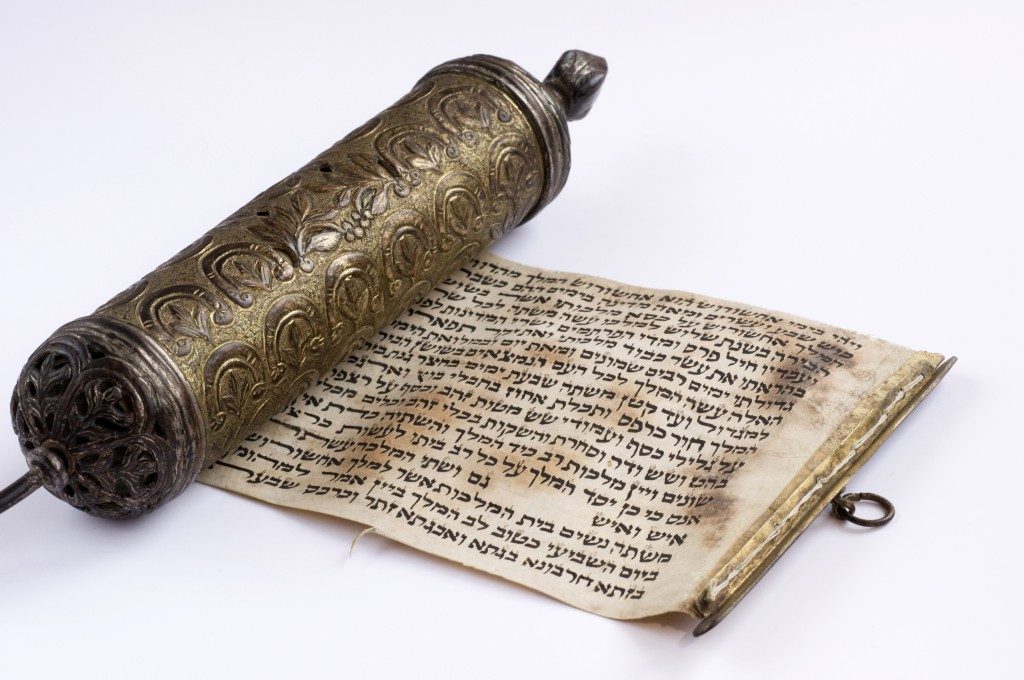 The niggun “A gantz yahr freilich” is one that is well known to many. As a child growing up in St. Louis, I remember when the bachurim in the Yeshiva Gedolah during Adar replaced the word “freilich,” singing instead “A gantz yahr Purim.” At first glance, this little change in wording seems simply humorous, but upon further thought, it is indeed quite profound. I use these words to start my shiur on Megillas Esther in Maalot Seminary-Baltimore. We start this class during Elul, six or seven months before Purim. However, the weekly lessons from this “Handbook of Galus” provide valuable insights to important ideas that apply to the whole year.

This was taught to us by my Rebbi, Harav Yaakov Moshe Kulefsky, zt”l, Rosh Yeshivah of Yeshivas Ner Yisroel. Every year he quoted the Nesivos, who explains ad d’lo yada bein arur Haman l’baruch Mordechai as follows: In reality, Haman was just as important as Mordechai. The arur Haman was actually a brachah, as it caused Klal Yisrael to do teshuvah. On Purim, we reach the madreigah b’simchah of “k’sheim shemevarchim al hatovah kach mevorchim al haraah” “Bless Hashem for what is perceived as bad the same way we bless Him for good.” We may not understand the specifics or the why, but we accept and understand hakol biyedei Shamayim. That is the ad d’lo yada —seeing the bad as good. This lesson is important for the ups and downs of life.

Rav Kulefsky noted that the Tzlach in Pesachim says this as well. The Gemara indicates that in the future we will only say the brachah of Hatov v’Hameitiv and no longer recite Dayan Ha’emes. However, Chazal tell us ein bein olam hazeh viyemos hamashiach elah shibud malchuyos bilvad. The days of Moshiach will still have illness and death; the only difference is that we will not be under the oppression of others. If so, why will we no longer say Dayan Haemes? The Tzlach answers: because in the future we will understand the good in the bad — we will have a “sixth sense” to understand the good in the bad. That is what ad d’lo yada is all about — on Purim, seeing the miracle of Purim and knowing all the difficulties in life have a reason. This should be our focus on Purim and all year round as “a gantz yahr Purim.”

This lesson served as an answer to a very sobering question once posed to me by a former student who was struggling to find her basherter. She called me in late winter and told me that Purim is one of the most difficult days for her. “There is no place for an older single girl,” she noted. Her only satisfaction on that day came from delivering mishloach manos for a local tzedakah organization.

I explained to her that women are obligated to hear the Megillah and to do all the mitzvos of Purim, because the evil decree of Haman applied to them as well. In addition, Esther played an integral part in this great miracle. If so, it can’t be “more Purim” for some (e.g., bachurim) and less Purim for others (e.g., single girls), as they both have the same obligations. I urged her to remember that Purim is much more than costumes, “themed” mishloach manos, families at the seudah (at which she feels out of place) and drinking wine and spirits. These are just the basic means of reaching the goal. The goal is to think about the explanation of the Nesivos — to understand that the Ribbono shel Olam has a master plan. One must ask oneself: What challenges do I have, and how can I be mechazek my bitachon in all my affairs? This is what the Megillah is telling us.

I further explained that the goal on Purim is to fulfill the mitzvos, while better understanding their background. Give mishloach manos to offset the slander of Haman’s statement that we are mefuzar umeforad bein ha’amim — splintered in different groups and unable to get along.

Give matanos la’evyonim — give more than you usually do and ask your Rav to tell you about someone in need (without their name). Feel for this family with compassion, empathy and concern and be mekayem the mitzvah in the most mehudardig way (give extra because you now feel their pain). This is based on Rav Hutner’s, zt”l, understanding of the Rambam. The Rambam says that when we give matanos la’evyonim on Purim, we are like the Shechinah. Rav Hutner notes this is not the normal terminology of the Rambam. He explains that on Purim all of Klal Yisrael were in a state of yiush (giving up), as the Beis Hamikdash had been destroyed. When they ate at the seudah of Achashverosh, they seemed hopeless. The Ribbono shel Olam came and took them out of this state of despair.

When we give tzedakah to a poor person on Purim, we, too are lifting him out of a state of gloom. The Rambam is reminding us that this thought process — helping someone out of their tzaros as Hashem did on Purim with us — is an important component of the mitzvah of matanos la’evyonim.

Harav Shimon Schwab, zt”l, elaborates further. After the evil decree of Haman, there is an exchange between Mordechai and Esther. Hasach (Daniel) was their go-between. When Esther first says she cannot go to Achashverosh, Hasach is no longer the messenger. The Gemara says because ein meshivin al hakilkalah — he did not want to deliver bad news. But wasn’t Hasach the one who initially delivered the very sad message to Esther about the evil decree? Isn’t that bad news? Rav Schwab answers that the decree is not so terrible, because we know the Ribbono shel Olam will save Klal Yisrael. However, when Esther said she can’t go to Achashverosh — that is yiush — giving up. That is the worst possible news — so Hasach would not deliver it. Fortunately, Mordechai convinced Esther not to give up — a daily lesson to all of us — and to continue to persevere in our avodas Hashem.

The lessons of Purim should impact all of us every day. If we live those lessons, indeed we, too, can live a life of a gantz yahr Purim!