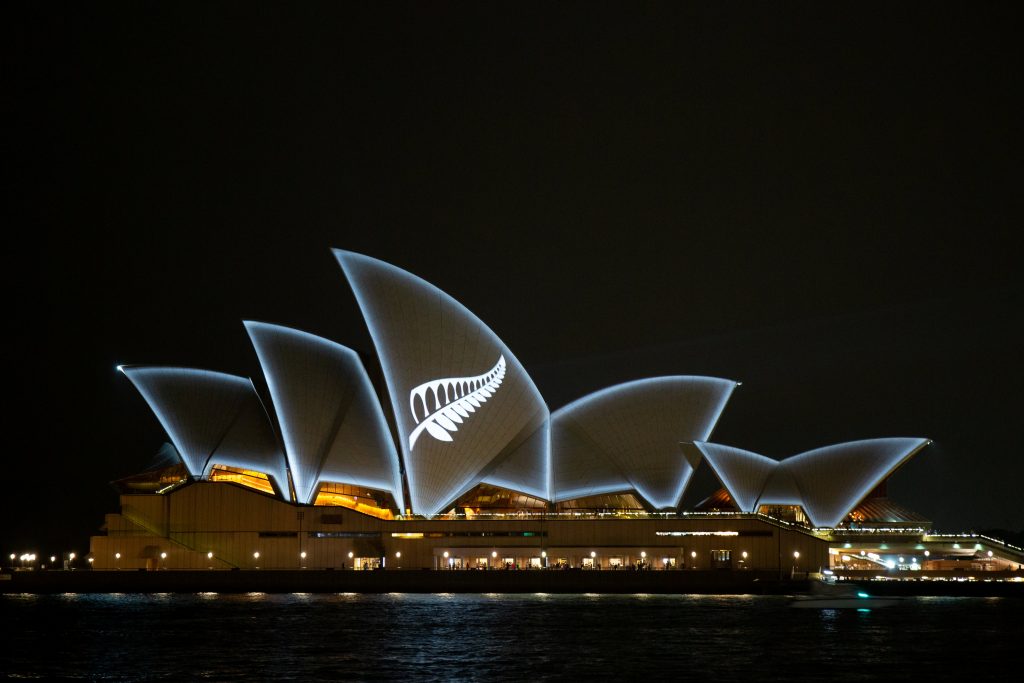 The main suspect in New Zealand’s mosque attacks made a brief visit to Israel in late 2016, Israeli officials said on Sunday.

Brenton Tarrant, an Australian national, entered Israel in October 2016 on a three-month tourist visa and stayed for nine days, an official with Israel‘s Population and Immigration Authority told Reuters.

Tarrant is the suspected gunman in Friday’s attacks in the city of Christchurch in which 50 people were killed in New Zealand’s worst peacetime mass shooting.

The official said there were no further details available on what Tarrant, 28, did during his stay in Israel. The Australian embassy and New Zealand consulate in Israel did not immediately respond to requests for comment.

Also in late 2016, Tarrant visited Serbia, Montenegro, Bosnia and Herzegovina, and Croatia, where he stopped by historic battle sites, before traveling in Western Europe in 2017.

He returned to the Balkans in November 2018 to tour historic sites of Bulgaria, Romania and Hungary.