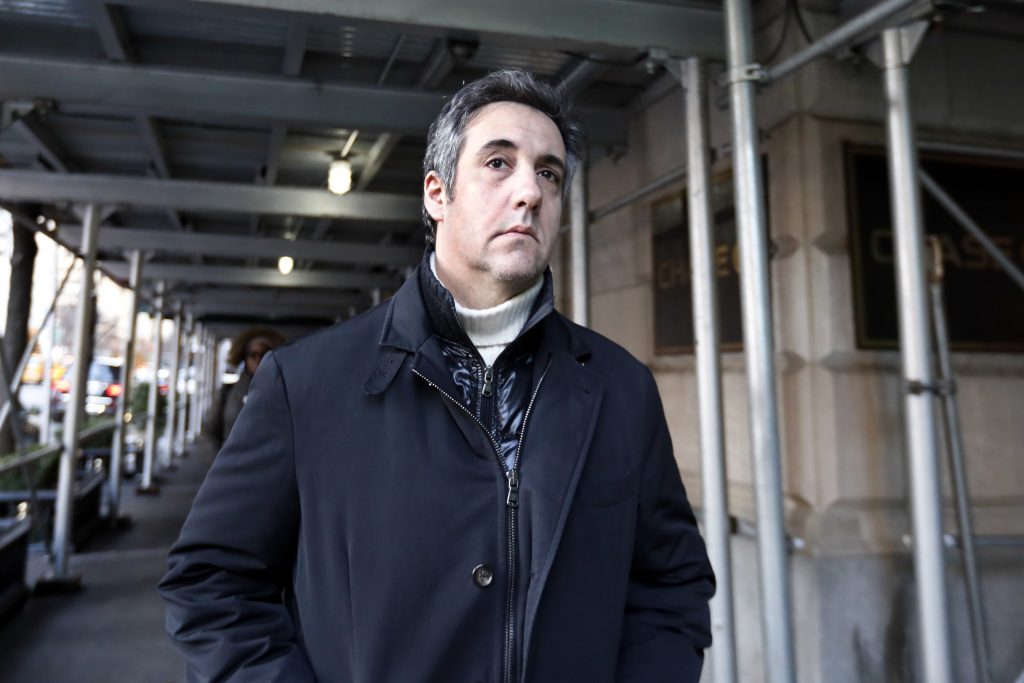 A judge has directed prosecutors to publicly release documents related to the search warrant that authorized last year’s FBI raids on the home and office of President Donald Trump’s former lawyer, Michael Cohen.

Pauley sentenced Cohen to prison in December for crimes including lying to Congress and paying hush money to two people with potentially damaging information on Trump, when he was a presidential candidate.

Cohen is scheduled to report to prison in May.

Pauley had ruled early that some parts of the search warrant documents can remain secret because making them public could jeopardize ongoing investigations.