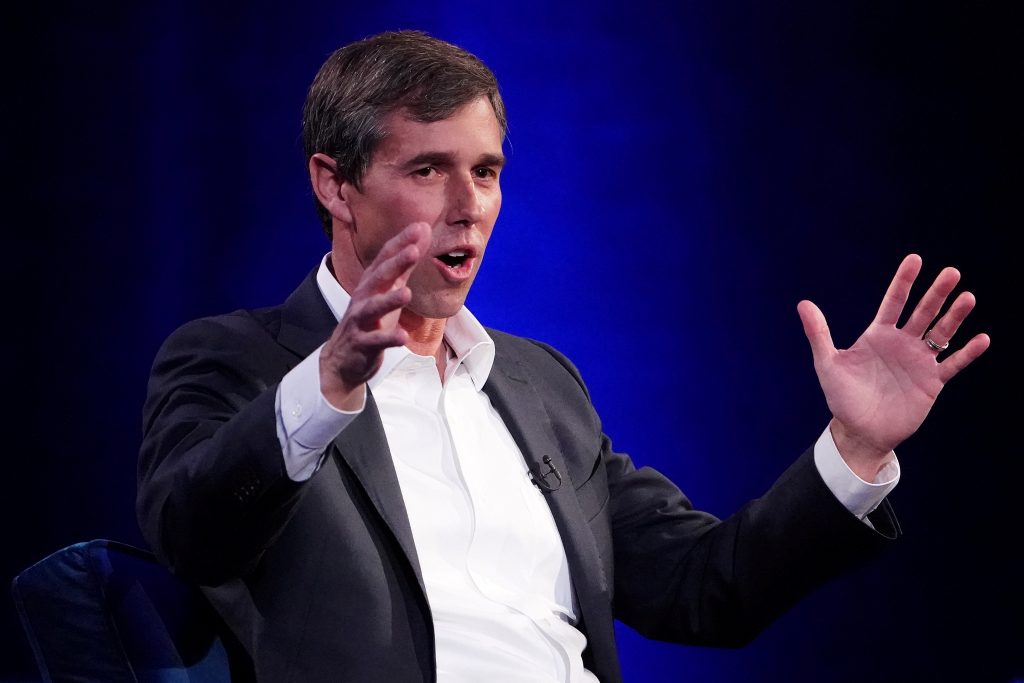 Democrat Beto O’Rourke raised more than $6.1 million in the first day after declaring his candidacy for his party’s 2020 presidential nomination last week, his campaign said on Monday, highlighting his fundraising prowess in a crowded field.

His fundraising puts him at the top of a Democratic pack of more than a dozen candidates including Bernie Sanders, the independent senator who unsuccessfully sought the Democratic Party’s nomination in 2016. Sanders raised $5.9 million in the first 24 hours of his 2020 campaign.

O’Rourke kicked off his presidential campaign on Thursday in a video on social media and joined a Democratic field that includes a number of veteran U.S. lawmakers.

The former congressman from Texas raised a record $38.1 million in his failed 2018 effort to unseat Republican Senator Ted Cruz, more than in any other U.S. Senate race and more than three times what Cruz raised.

Sanders’s campaign held the previous one-day record for the Democrats’ 2020 contest and has said he raised about $10 million by the end of his campaign’s first week.

Democrats have sworn off big money in their challenge to Republican President Donald Trump, who began his re-election campaign this year with $19.2 million in cash.

Contributions for O’Rourke raised online came “without a dime from PACs, corporations or special interests, he received contributions from every state and territory in the nation,” his campaign said in a statement.

All candidates next month must disclose how much money they raised in the first quarter.