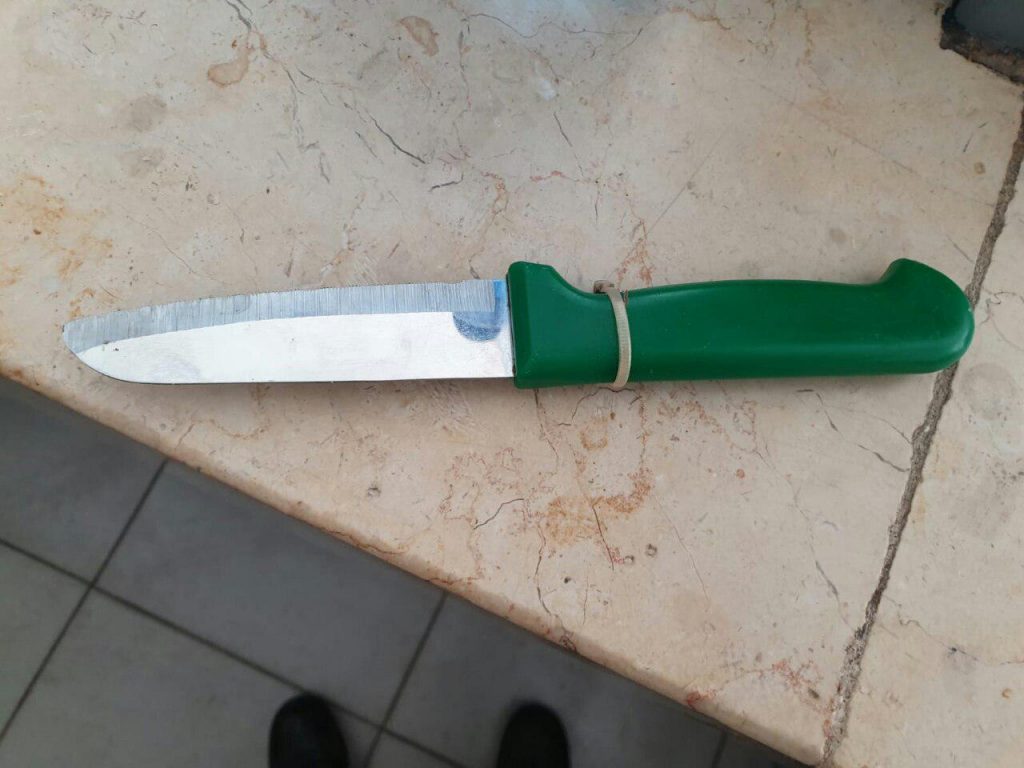 While the situation in Yehuda and Shomron remained tense due to the continuing search for Omar Abu-Leili, the terrorist who murdered Rabbi Achiad Ettinger, Hy”d, and IDF officer Gal Keidan, Hy”d in Sunday’s terror attack near Ariel, the IDF continued its routine efforts to prevent further terror attacks.

On Monday, soldiers arrested an Arab outside Me’aras Hamachpelah in Chevron who was found carrying a knife. The individual who attempted to pass through security raised the suspicions of soldiers on duty, and in an examination of his belongings, a knife was found. The individual was arrested and was being questioned.

Bomb squad experts were called in Monday to examine a cluster of balloons that were found in a town in the Gaza border area. Attached to the balloons was a package, which officials suspected of being an explosive device. There were no injuries or damage in the incident.

IDF soldiers on a mission in the Shomron city of Jenin were attacked with bricks and firebombs. The soldiers, who were seeking to arrest a terror suspect, responded with anti-riot measures. No injuries or damage were reported on the Israeli side.