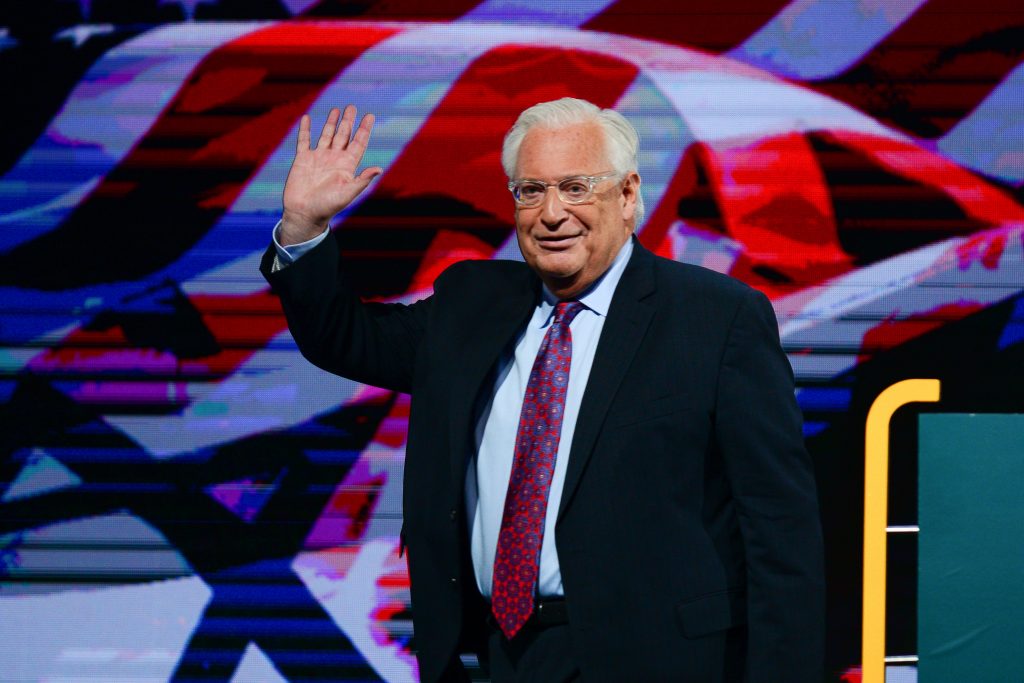 U.S. Ambassador to Israel David Friedman on Monday criticized Palestinian Authority Chairman Mahmoud Abbas for not condemning a deadly terror attack that killed two Israelis, Hy”d, and noted that the Palestinian celebration of terror is “the problem.”

Friedman posted the remarks hours after Rabbi Achiad Ettinger, Hy”d, succumbed to the wounds he sustained the day before when a terrorist shot him. The terrorist earlier stabbed IDF Sgt. Gal Keidan, Hy”d, to death.

Another IDF soldier, Alexander Dvorsky, was also wounded in the attack and remained in serious condition on Monday.

He added that “Hamas, as usual, is celebrating and Abu Mazen [Abbas], who properly joined with all civilized people in condemning the terrorist attack in Christchurch, is now deafening in his silence.

“And there lies the problem,” he concluded.