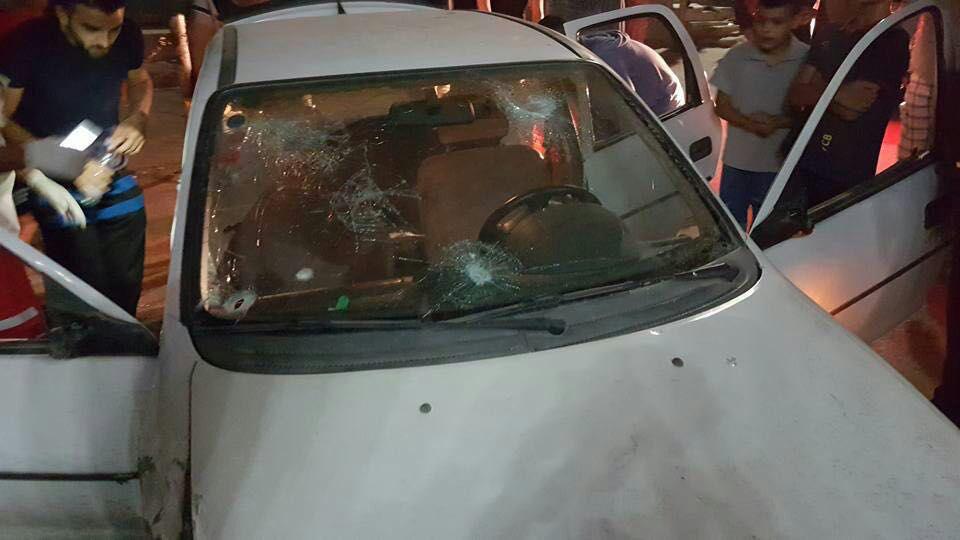 During 2018, there were over 3,000 rock and firebomb attacks on roads in Yehudah and Shomron, according to police and IDF records. The data, which has been kept under wraps, was revealed due to a Freedom of Information Act request by the Lavie organization.

The official statistics show that there were 2,847 reported rock attacks on roads in the region during the year, along with 338 firebomb attacks. The Lavie organization, a citizens’ rights group, stressed that the reported number of attacks was likely significantly lower than the actual number, as many of the attacks were likely not reported.

The organization also requested that police indicate how they collect evidence in cases of rock-throwing attacks, in order to track down the culprits. According to the group, police said that they did not have a specific method of collecting evidence. For example, police sometimes collect DNA samples from rocks that are thrown and land in vehicles, but at other times do not.

In a statement, Lavie said that it was “shocked to discover that police had no set standards for gathering forensic evidence from the site of rock and firebomb attacks on roads in Yehudah and Shomron. These attacks are wide-ranging, and each one constitutes a threat to the lives of drivers on roads in the region. We expect police to utilize their resources and collect forensic evidence from the scenes of these crimes, in order to bring culprits to justice.”