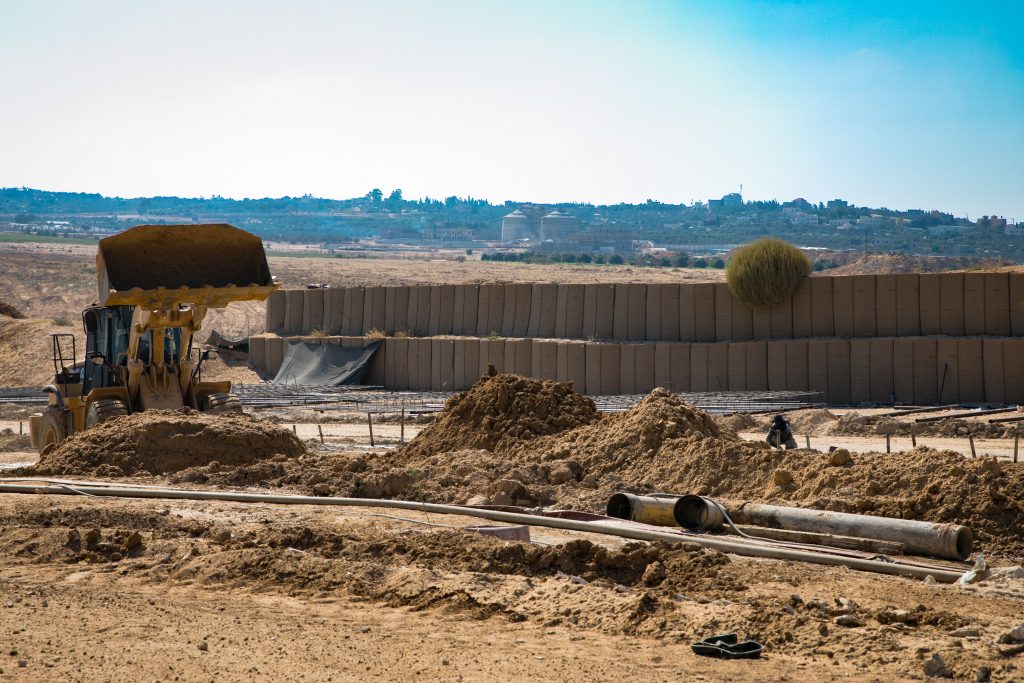 As per the charges, Mabhouh allegedly joined Hamas in 2006. He is accused of fighting against Israel during the Pillar of Defense and Cast Lead Operations, placing explosives, digging and repairing terror tunnels and firing short-range missiles. A failed missile launch that resulted in damage in a Gaza school led to rumors that the damage was caused by Israeli bombardment.

On Feb. 15, Mabhouh was caught trying to infiltrate Israel. The prosecution is seeking to detain him until the end of the legal proceedings.