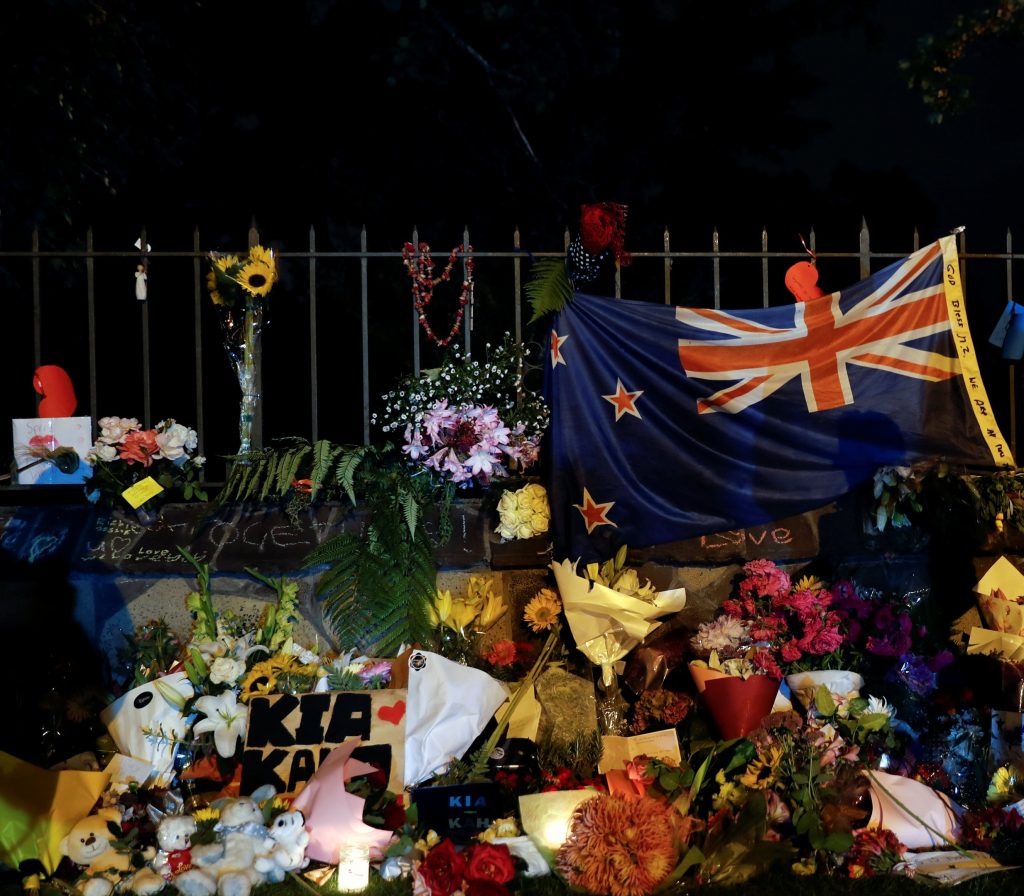 President Donald Trump on Sunday championed a Fox News personality who made anti-Muslim remarks as his White House rejected any attempt to link the U.S. leader to a shooter who killed 50 people in two New Zealand mosques.

The violence against Muslims in New Zealand on Friday put a spotlight on Mr. Trump’s rhetoric about Islam and revived criticism of his handling of white supremacist violence.

“Bring back @JudgeJeanine Pirro,” Mr. Trump wrote in Twitter posts in which he blamed Democrats for trying to “silence a majority of our Country” and advocated supporters to “stop working soooo hard on being politically correct.”

At the same time, acting White House Chief of Staff Mick Mulvaney appeared on Sunday news shows to tamp down criticism that Mr. Trump has not been strong enough in condemning hate speech and has fomented anti-Muslim sentiment.

“The president is not a white supremacist. I’m not sure how many times we have to say that,” Mulvaney said.

On Friday, Mr. Trump condemned the “horrible massacre” at the mosques and the White House called the shooting a “vicious act of hate.” Asked by a reporter if he saw white nationalism as a rising threat around the world, Mr. Trump said: “I don’t really. I think it’s a small group of people.”

The accused gunman praised Mr. Trump in a manifesto as “a symbol of renewed white identity and common purpose.”

Mulvaney said the mosque massacres were the work of a disturbed individual and it would not be fair to align the shooter with Mr. Trump or any other politician. “I disagree that there’s a causal link between Donald Trump being president and something like this happening in New Zealand,” he told CBS.

Mr. Trump drew strong criticism in the days after a deadly white supremacist rally in Charlottesville, Virginia, in 2017 when he equated white supremacists with counter-protesters and said “both sides” were to blame.

Pirro, a supporter of the president, was rebuked by Fox News last Sunday over comments she made questioning whether a Muslim congresswoman, Ilhan Omar, was more loyal to Islamic sharia law than the U.S. Constitution.

Pirro’s show was removed from its usual time slot on Saturday night. Fox News has not confirmed Pirro was suspended and said it would not comment further on the matter on Sunday.

“Nice message for the president to send three days after a deadly terrorist attack on Muslims, standing up for a host who was suspended for anti-Muslim bigotry,” Matthew Miller, a Justice Department spokesman under Democratic President Barack Obama, said on Twitter.

Democratic lawmakers on Sunday called on Mr. Trump to defend Muslims publicly after the massacres and recognize the threat posed by white supremacists.

“His rhetoric doesn’t help,” Senator Amy Klobuchar, a Democratic presidential candidate, said on a CNN program. “At the very least, he is dividing people. They are using him as an excuse.”

Representative Rashida Tlaib, a Muslim, noted that government data shows a spike in hate crimes in the last decade, citing mass shootings at a Jewish congregation and a black church.

“He cannot just say it’s a small group of people,” she said on CNN. “We need to be speaking up against this and it has to start with him. He needs to do better by us and the country. He needs to speak up and condemn this very loud and very clearly.”

Hate crimes in the United States jumped 17 percent in 2017, according to FBI data.