Israel Report: IDF Shot at Ariel Terrorist But Got Away
Israel 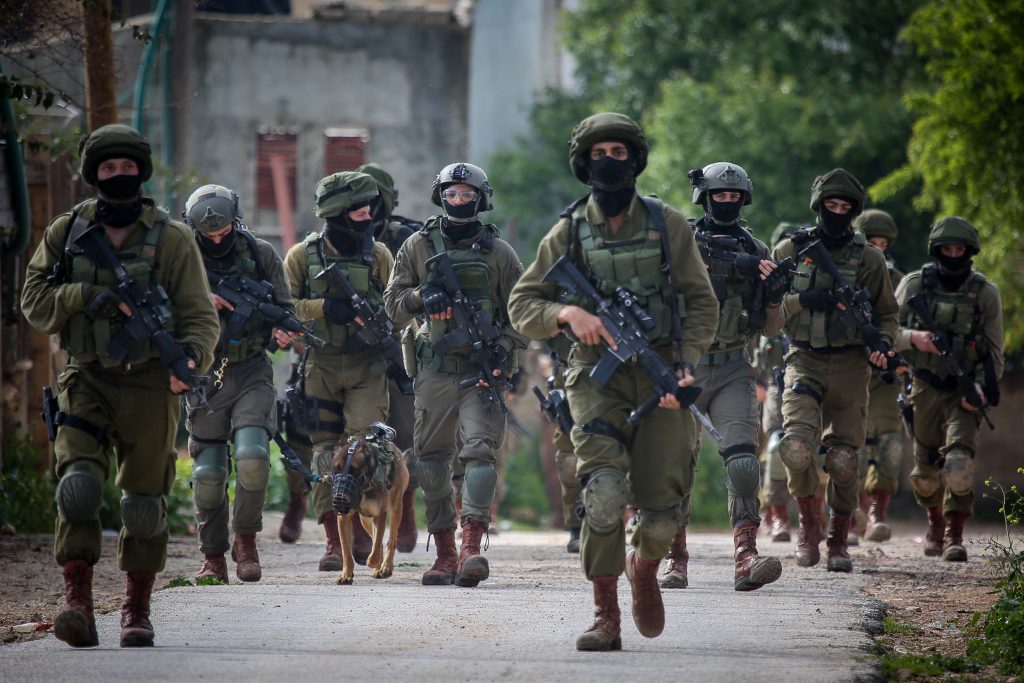 Contrary to initial reports, an IDF soldier did fire at the terrorist in an attack at Ariel Junction on Sunday, but he succeeded in fleeing the scene, according to the Kan broadcaster.

Media reports after the attack this morning quoted eyewitnesses who said that several Israeli soldiers with weapons at the site failed to use their guns. The military launched an investigation to determine what, in fact, was the response of the soldiers.

It now appears that the soldier standing next to Sgt. Gal Keidan, Hy”d, did not shoot at the attacker, but an IDF commander across the street did open fire, hitting the terrorist but not badly enough to stop him, Kan quoted IDF source as saying.

However, it did not explain why the soldier next to him did not do the same.

Later in the evening, the IDF released video footage of troops searching Palestinian villages in the Shomron region for the attacker.