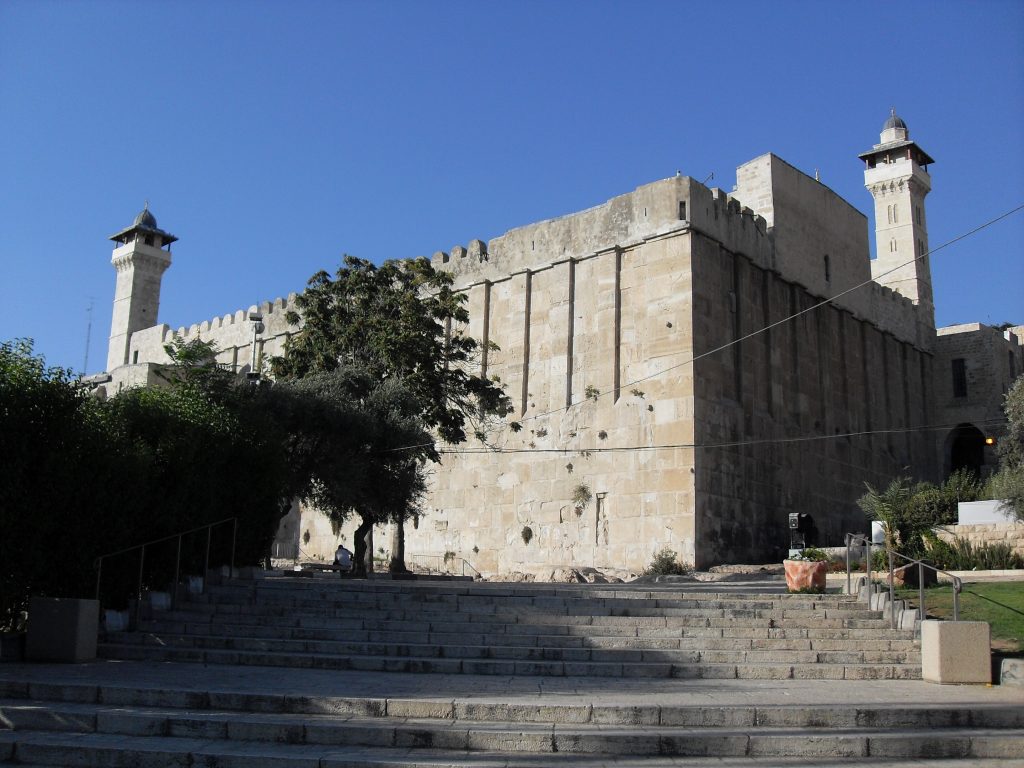 A Palestinian teenage girl was caught trying to sneak a knife into Me’aras Hamachpelah on Sunday, police said.

Border Police became suspicious of the teenager as she approached a security stand close to the holy site.

During a search, a knife was discovered in her possession, which she then brandished at the police officers. They then overpowered her without resorting to using their weapons and arrested her for questioning.