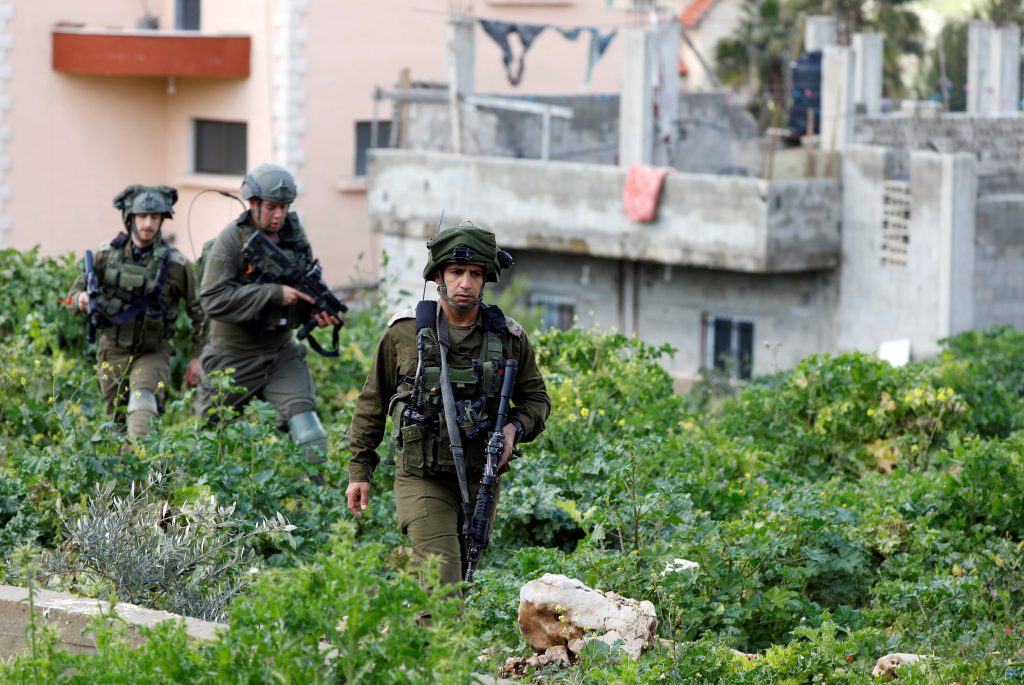 The IDF has opened an investigation into the circumstances of Sunday morning’s deadly terrorist attack in Shomron – specifically, why soldiers who were present during the attacks did not shoot the terrorist who carried out the attack. According to witnesses, the terrorist grabbed a weapon from an IDF soldier, and shot at several vehicles, before hijacking a car, which he used to drive to a nearby junction, where he shot at Israelis, killing one and severely wounding two others.

According to the witnesses, there were several soldiers with weapons at the site of the initial attack, when the terrorist stabbed a soldier and grabbed his weapon. None of them opened fire on the terrorist, and he was able to grab the weapon and hijack a passing vehicle, which he used to drive to the Gitay Avisar Junction, where he fired at Israelis. The soldiers apparently did not fire at the vehicle as the terrorist fled the scene with the soldier’s weapon.

Supplying an answer to the question were Naftali Bennett and Ayelet Shaked of the New Right Party, who kicked off their campaign hours after the terror attack. In a statement Sunday, the two said that they were davening for the two victims who were severely injured – and that the death of the two victims could be laid squarely at the feet of IDF prosecutors, who take every opportunity to prosecute soldiers in cases where their response was not “measured.”

“Our mission is clear – to free the IDF from the rule of the High Court, to allow the army to beat Hamas,” the statement said. “The IDF will not issue a demolition order for the homes of terrorists if a victim is only injured and not killed, because it knows the court will throw the case out. Likewise IDF soldiers think five times before opening fire on terrorists, because they are afraid they may be prosecuted.

“The time has come to say it clearly: The High Court has put handcuffs around the wrists of IDF soldiers, and is preventing them from beating terror. To beat Hamas, we need to free the army from the court’s rule,” the statement added.