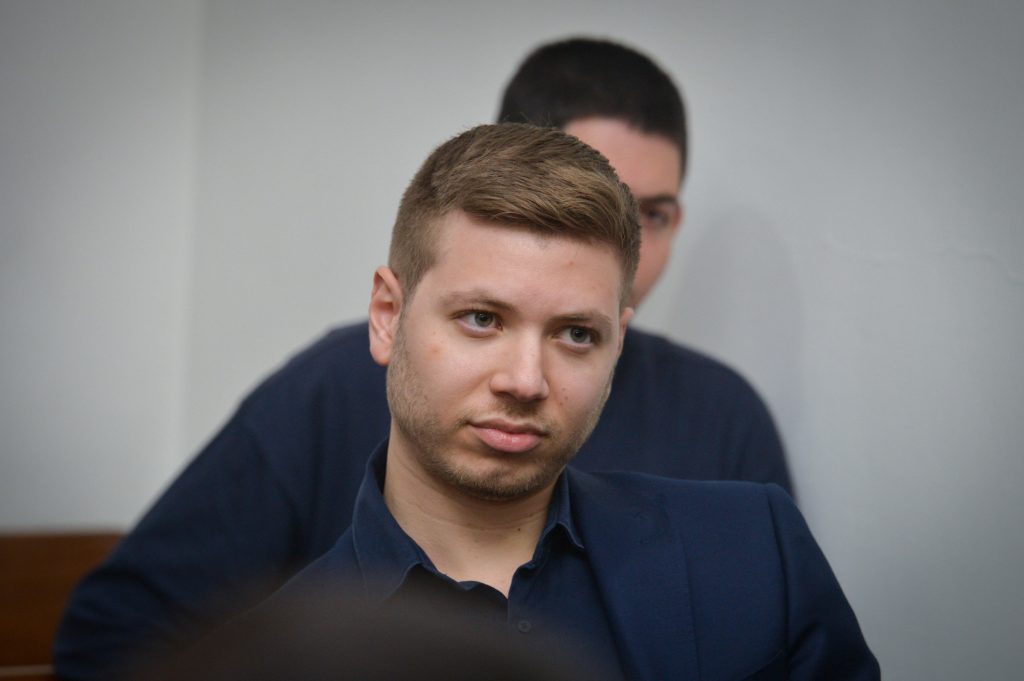 The war of words between Turkey and Israel continued when Turkish President Recep Tayyip Erdogan rebuked the son of Israeli Prime Minister Binyamin Netanyahu for suggesting that Istanbul — formerly Constantinople — was under Turkish occupation.

The Turkish and Israeli leaders have been trading barbs, with Netanyahu calling Erdogan a “dictator” and criticizing the imprisonment of scores of journalists in Turkey. Erdogan branded the Israeli leader a “thief” and a “tyrant” in reference to corruption allegations and Israeli policies toward Palestinians.

Netanyahu’s son, Yair Netanyahu, jumped into the fray, tweeting that Istanbul “is actually a city called Constantinople! The capital of the Byzantine empire and center of orthodox Christianity for more than a thousand years before Turkish occupation!”

Erdogan hit back at Yair Netanyahu, calling him “immoral” at an election rally.

“You occupied the whole of Palestine!” he said. “If the world is looking for a country that oppresses, it’s Israel. If they are searching for a terror state, that too is Israel.”

The latest exchange of words started last Tuesday when Erdogan’s spokesman called Netanyahu a racist for saying Israel was the nation-state only of the Jewish people.

Meanwhile, in the business sector, it was business as usual, albeit with one eye on the news. Turkish Airlines announced on Sunday an expansion of flights to Israel with a Tel Aviv-Izmir route to begin on May 29, according to Globes.

Israelis mostly travel on Turkish Airlines for connecting flights to other destinations, but this new flight will be for passengers intending to stay in Turkey. Izmir is on Turkey’s Aegean coast, and is the third largest city in the country. The airlines plans to offer four flights weekly on Airbus 320 aircraft, on Sunday, Wednesday, Thursday and Saturday, taking off at 10:00 p.m. and landing at 11:40 p.m.

El Al Airlines is not permitted to fly to Turkey. The other carriers competing for Israelis’ business are Pegasus and AtlasGlobal, which also have flights to Israel.