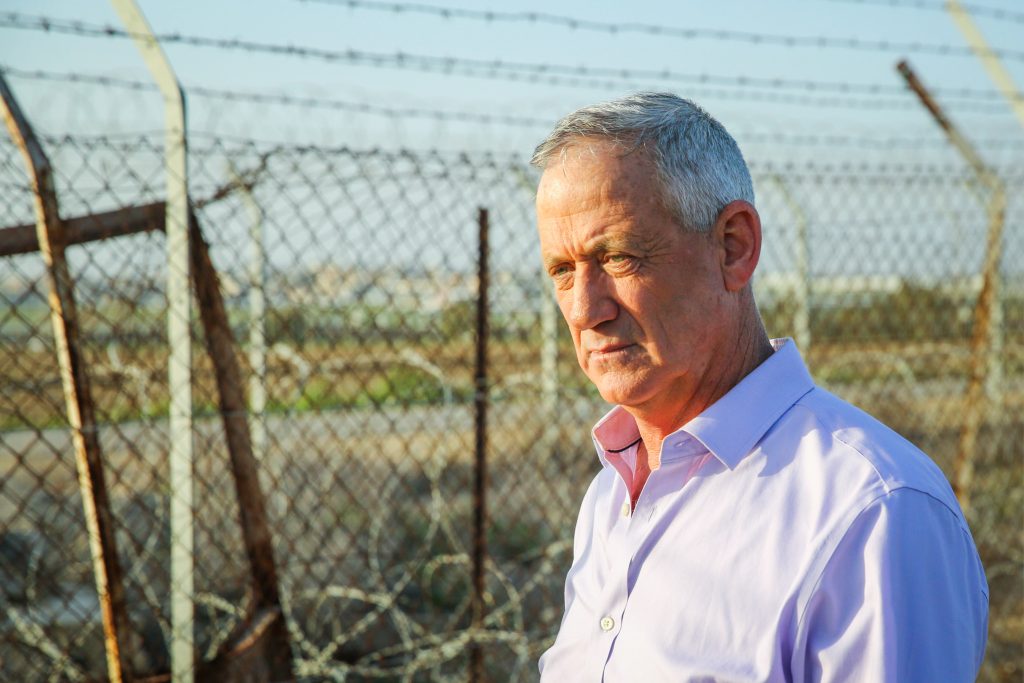 Benny Gantz, leader of the Blue and White party, dismissed as “political gossip” on Friday media reports of allegations that his mobile phone had been hacked by Iranian intelligence.

The former IDF chief was speaking near the border with Gaza following a day which saw the most serious escalation in months between Israel and Palestinians in Gaza.

“We’re in the middle of an ongoing security event… and someone’s putting out a political gossip story,” Gantz said. “I do not think Benny Gantz is the story here. There’s no security issue there. No threat and no blackmail.”

Channel 12 news reported on Thursday that the Shin Bet security services believed Iranian state intelligence had accessed the ex-general’s personal information and correspondences and had informed him of the hack five weeks ago.

Israel and Iran, arch-enemies, have long been locked in a shadow war. “Iran attacks Israel on a daily basis,” Netanyahu told a cybersecurity conference in January.

Israel and the United States are widely suspected of deploying the Stuxnet malware, uncovered in 2010, and which sabotaged components of Iran’s nuclear program.