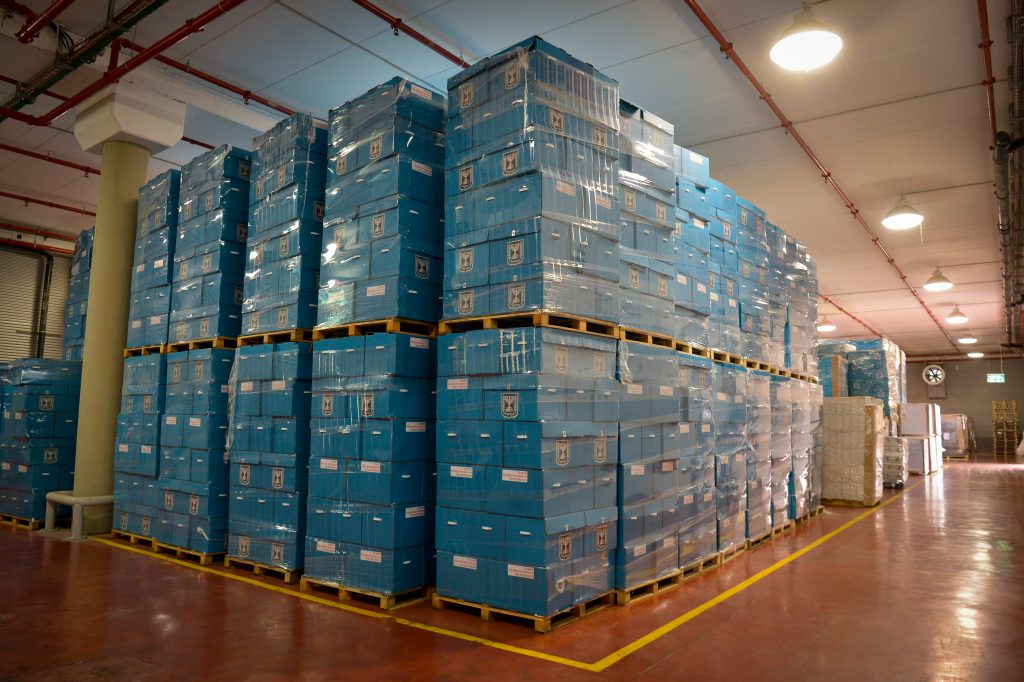 New polls Friday show that the right-wing bloc of parties expected to join a coalition led by Binyamin Netanyahu continues to grow – even if the Prime Minister’s Likud does not. The Yisrael Hayom – i24 News poll has the right-wing bloc at 66 Knesset seats, compared to 54 for the center-left and Arab parties.

With that, Blue and White continues to lead as the biggest party. The list led by Benny Gantz and Yair Lapid would get 33 seats if elections were held today, with the Likud getting only 26. Boosting the center-left is Meretz, which, according to the poll, would get 8 seats. Labor comes in with 7, while Ta’al-Hadash, the sole Arab party, would get 6.

On the right side of the map, both the Right Wing Union and the New Right party would get 7 seats, as would United Torah Judaism. Shas would come in with 6, while Kulanu and Yisrael Beytenu would get 5 each. Also getting 5 with be Moshe Feiglin’s Zehut party, which until recently was not expected to pass the electoral threshold. All of these parties, except for Feiglin’s, have declared they will join a coalition headed by Netanyahu, and while Feiglin has said that he would not commit to a Netanyahu-led coalition, he would not join one led by Gantz.

Another poll by Channel 12 yielded similar results. In that poll, Blue and White would come in with 31 seats, and the Likud with 28. Labor returns to double digit territory with 10, Ra’am-Ta’al would get 7, and Meretz just 4. On the right, the Right Wing Union would get 7, as would UTJ, while Shas would come in with 6. Kulanu, Yisrael Beytenu, Zehut and Kulanu would all come in with 4. The poll also lists 4 seats for Ra’am-Balad, which, pending a High Court decision on the matter, is currently banned from running in the elections, after a decision by the Central Elections Committee last week. According to this poll, the right-wing bloc would be able to form a government with 64 seats, with the center-left/Arabs getting 56.