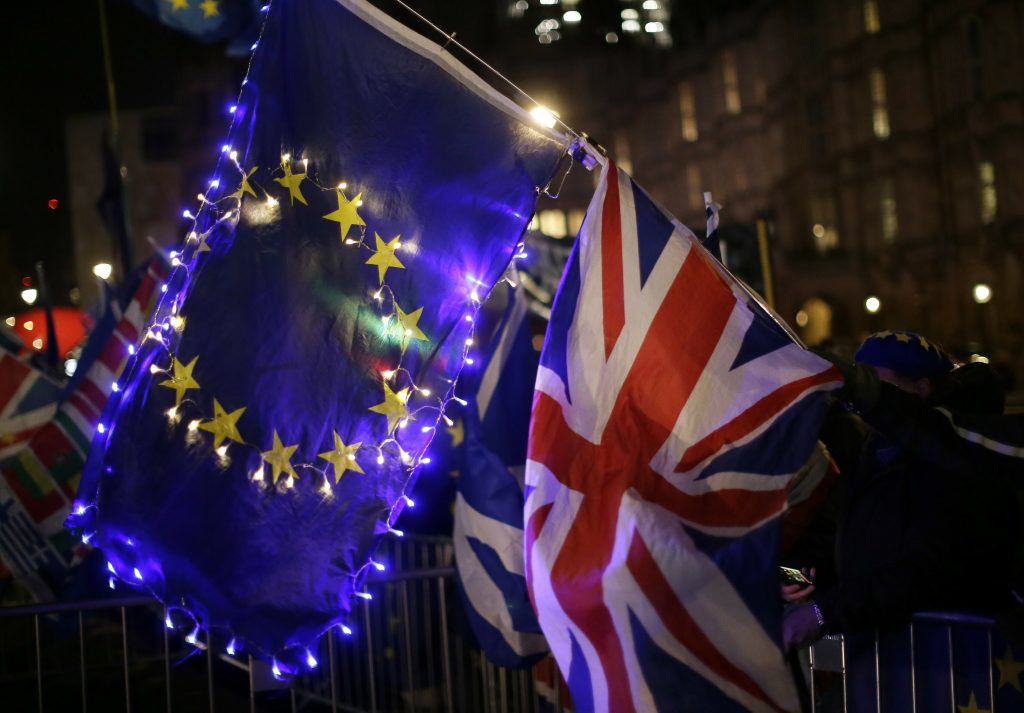 Britain’s Parliament has voted against holding a new Brexit referendum, at least for now.

Lawmakers defeated by a decisive 334-85 vote a motion that called for another public vote on whether to stay in the European Union or leave.

Britain’s Parliament is holding a series of votes Thursday on whether to delay the U.K.’s departure from the 28-nation bloc, which is currently scheduled for March 29.