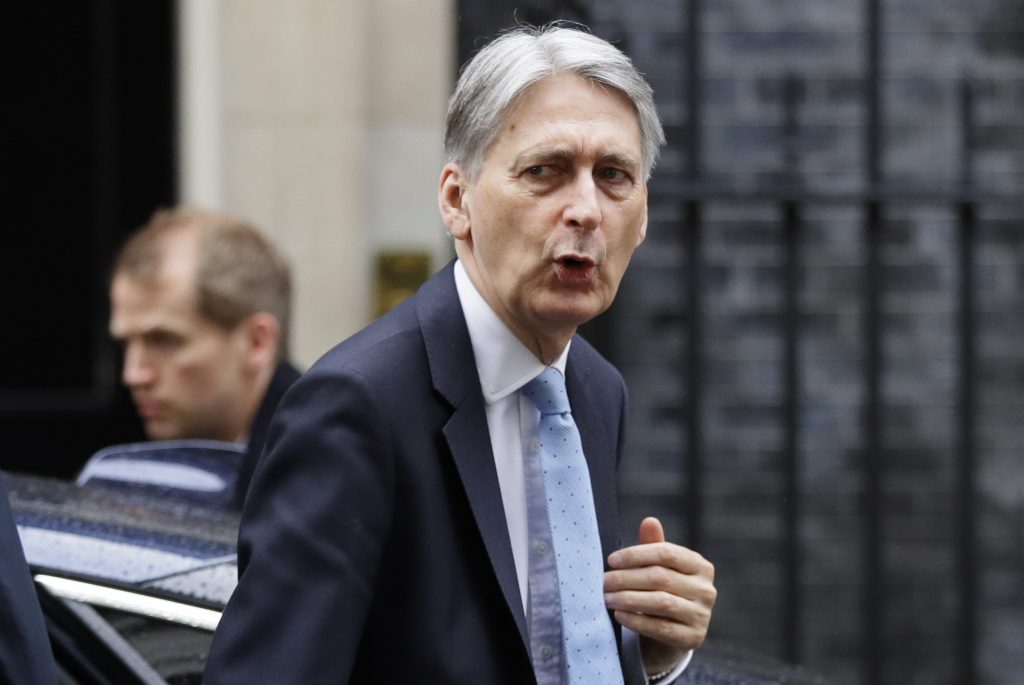 British lawmakers are set to vote on whether to delay Britain’s departure from the European Union as Prime Minister Theresa May struggles to overcome further erosion of her authority.

The vote later Thursday comes a day after chaotic scenes in the House of Commons, when lawmakers voted to rule out leaving the EU without a deal. Over a dozen government ministers abstained rather than support May’s bid to preserve the no-deal option.

May now plans to make a third attempt to get lawmakers to support her Brexit deal.

Treasury chief Philip Hammond told Sky on Thursday that there was “confusion” around Wednesday night’s votes, when several ministers failed to back the government. But he told Sky: “I don’t expect there to be mass sackings as a result of last night.”