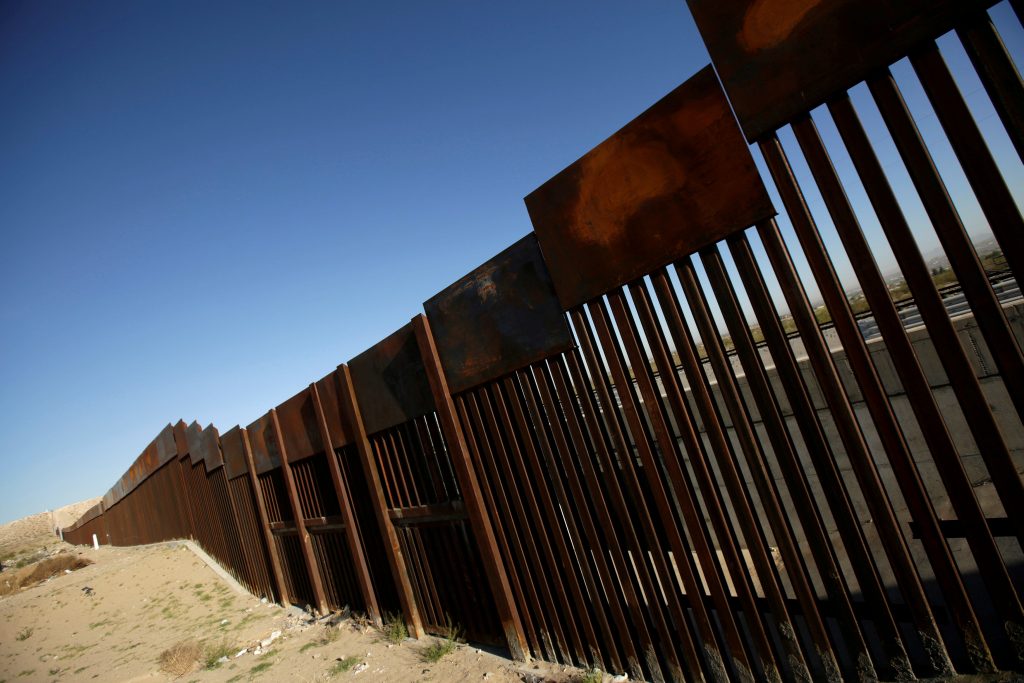 In the budget plan sent to Capitol Hill on Monday, President Donald Trump proposed adding some $100 billion dollars to a “slush fund” set aside for what the Pentagon calls “Overseas Contingency Operations” (OCO).

The Pentagon intends to use the OCO fund to boost the amount of money it has available to avoid budget caps passed by Congress that prevent increasing military spending without also boosting non-defense spending.

The plan annoyed Democrats as well as some Republicans who are already pushing back against Trump with votes against his declaration of a “national emergency” along the border with Mexico as well as his support for Saudi Arabia in the war in Yemen.

“What we’re really talking about here is the establishment of a slush fund to hide what’s happening with defense spending,” said Senator Elizabeth Warren, who is seeking the Democratic presidential nomination, during an unusually combative Senate Armed Services Committee hearing.

The Pentagon’s budget request included $165 billion in OCO funding. The White House directed defense officials to submit a request that separated $98 billion from the OCO “for base requirements” in addition to $67 billion to fund wars.

Last year’s OCO request was only $69 billion with no separate funding broken out.

Senator Jack Reed, the top committee Democrat, called the move “a particularly egregious misuse of the OCO account” that “exceeds any precedent and cannot be justified.”

On top of the extra OCO request, another $9 billion would be put in an “emergency” account that could be used to fund a U.S.-Mexico border wall or repair bases damaged by hurricanes.

“There is no slush fund,” acting Defense Secretary Patrick Shanahan said. It was his first appearance at a congressional public hearing since taking over from Jim Mattis on Jan. 1.

Republican Senator Tom Cotton said he was not optimistic that Republicans and Democrats could reach a budget deal, and might have to pass a temporary spending bill.

“I do believe we may be heading in the direction of a full-year continuing resolution.” he said.

Lawmakers also criticized the Pentagon for failing to detail what military projects could be cut back to pay for the wall.