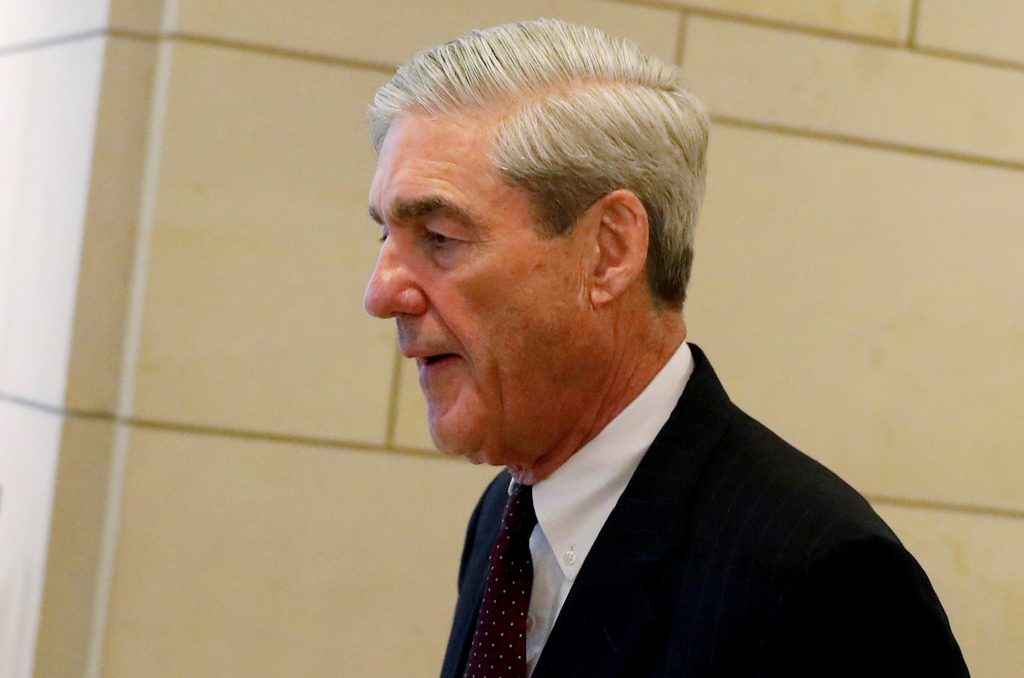 The House of Representatives overwhelmingly approved a nonbinding resolution on Thursday calling for Special Counsel Robert Mueller‘s upcoming report on his probe into Russia’s role in the 2016 election to be released to Congress and the public.

The 420-0 House vote, with four Republican lawmakers voting “present,” put pressure on Attorney General William Barr, to whom Mueller will submit the report when it is done, to make it public, though it does not force him to do so.