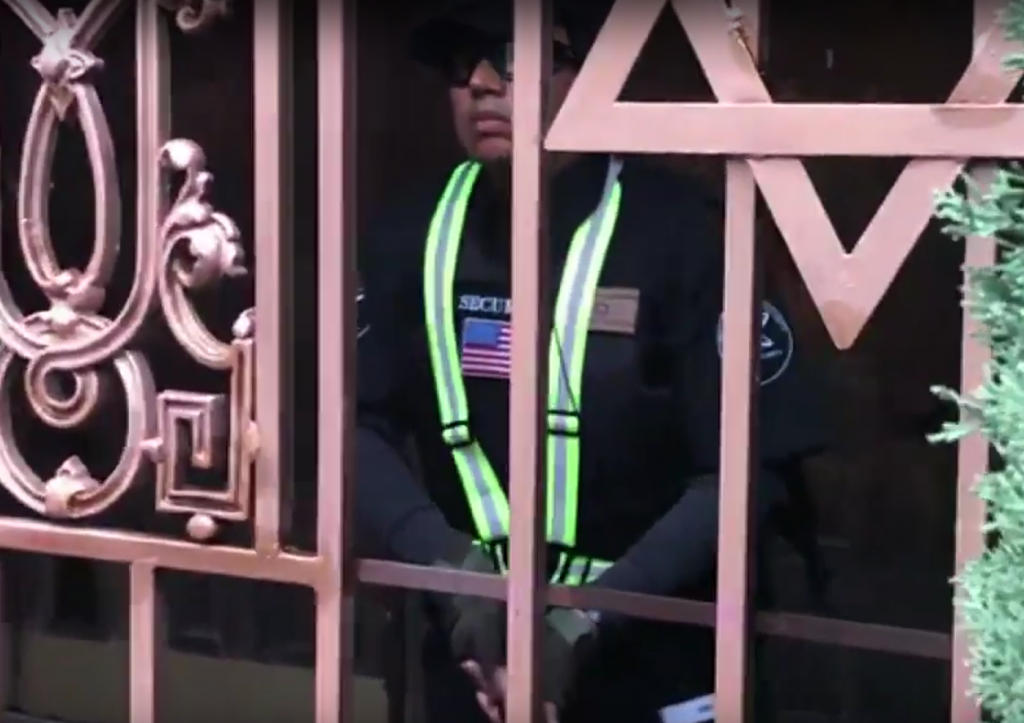 Los Angeles prosecutors say they won’t charge a synagogue security guard accused of shooting a person who was recording video of the building.

The Los Angeles Times reports the announcement Thursday came as the woman who was shot filed a civil lawsuit against the guard and his employer.

Prosecutors said they wouldn’t be able to prove he wasn’t acting in self-defense.

The victim described the wound as deep graze to one leg. She is Zhoie Perez, a self-described First Amendment “auditor” who pushes the bounds of her rights in public spaces and posts videos online.

Her lawsuit alleges assault and discrimination. The guard and the synagogue didn’t immediately comment on the lawsuit.