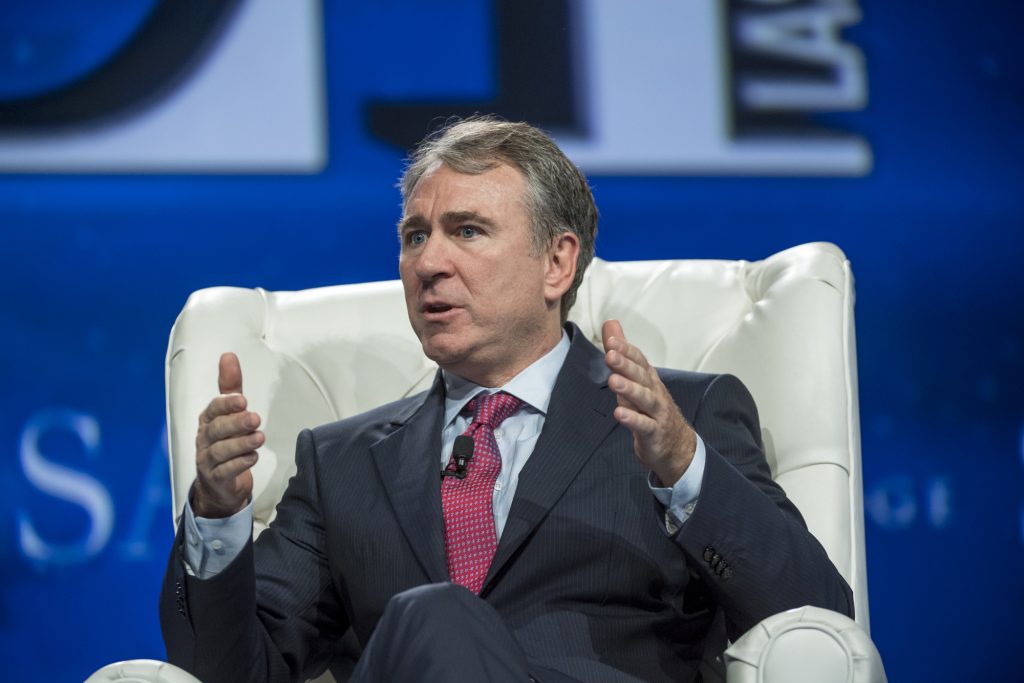 “Amazon opting out of New York is heartbreaking,” Griffin said Thursday in an interview with David Rubenstein on Bloomberg. The hedge fund manager said he was contemplating shifting his main office from Chicago and making New York his primary home when he purchased a penthouse for $238 million in January.

Griffin said he has been discouraged by the political climate that led to Amazon CEO Jeff Bezos’ decision in February to reverse plans to make Long Island City a hub for the e-commerce giant.

“The Amazon event has been a huge backtrack in our internal planning,” Griffin told Bloomberg after the broadcast interview. “The current climate in New York has dramatically reduced our interest.”

In the wake of the splashy apartment purchase, New York lawmakers have floated the idea of levying a tax on nonresident owners of luxury units to help finance $40 billion in upgrades to the regional transit system. The so-called “pied-a-terre tax” could raise as much as $9 billion, according to Robert Mujica, the budget director for Gov. Andrew Cuomo.

Griffin, who started trading convertible bonds from his dorm room at Harvard University, has an estimated $9.8 billion fortune, according to the Bloomberg Billionaires Index, a ranking of the world’s 500 wealthiest people.