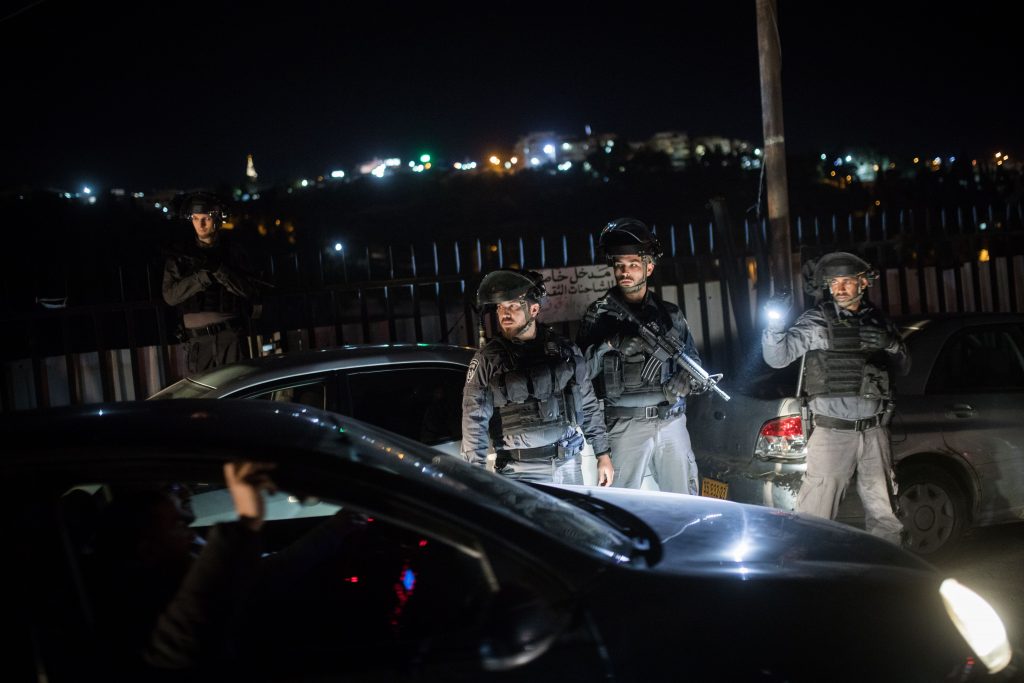 The Waqf, the council that administers Moslem sites on Har HaBayis, said on Wednesday that it will start renovations there, following talks between Israeli and Jordanian officials.

The council said that “immediate renovation and reconstruction work” will commence at the Mercy Gate, where an Israeli police post was the target of a firebombing earlier in the week, which led to closure of the area and Moslem protests.

The Jerusalem Post quoted a Waqf official saying the decision was the result of understandings reached between Israel and Jordan to restore calm to the area.

Details regarding the renovations were not given.

“The renovation work could last for weeks and months,” the official said. He said he did not know if the site would remain open for prayers during the renovation work.
The council also said that Jordan would continue efforts to rescind Israeli orders barring several Waqf officers and guards from entering the compound.

They continued to deny that Palestinians were responsible for the firebombing, instead blaming it on Israeli police, who they alleged “fabricated” the incident.

Meanwhile, two minors from eastern Yerushalayim who were arrested in connection with the incident were released on bail and placed under house arrest, according to the Post.