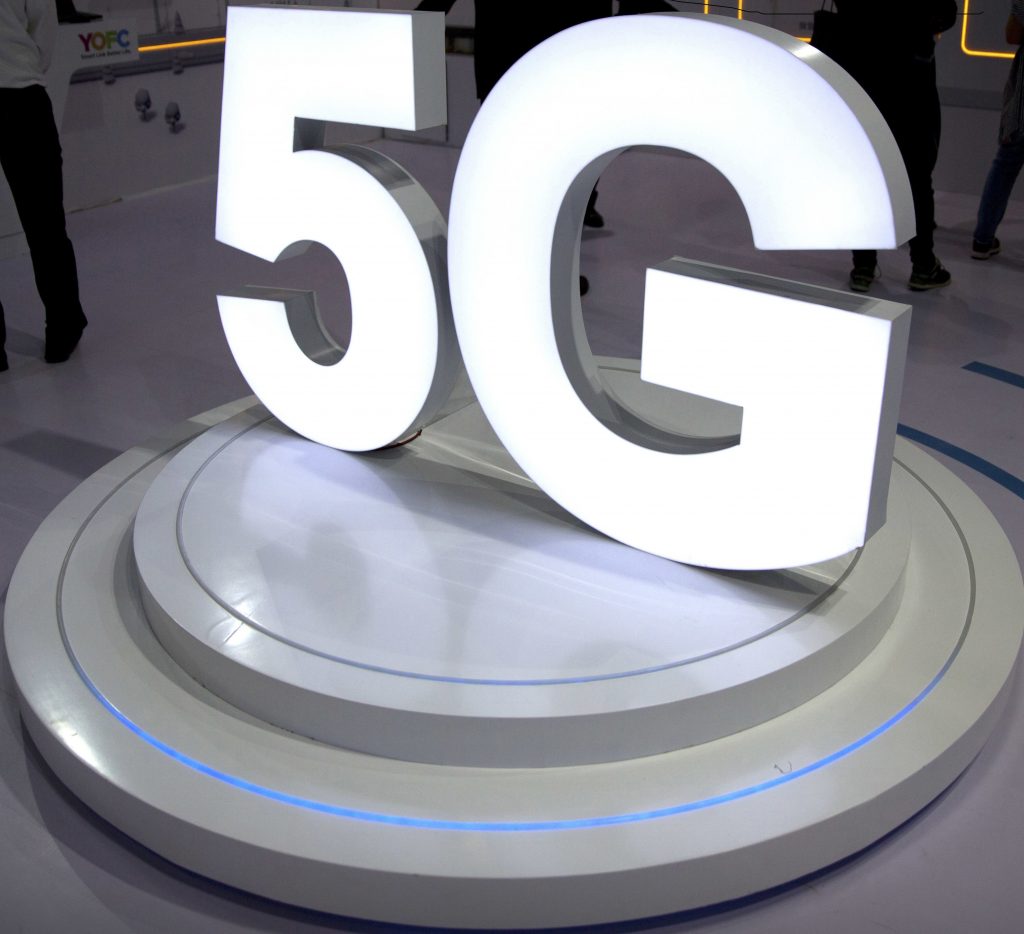 A handful of Verizon customers could soon have faster wireless service — but they’ll have to pay $10 a month more.

Verizon says it’ll flip the switch next month on a much-hyped, next-generation “5G” phone network. Service will start in parts of Chicago and Minneapolis. Verizon expects to have 5G in 30 cities this year.

For now, few people will sign on. The offer is available only on unlimited plans, which currently start at $75 for one person or $160 for a family of four without 5G. On family plans, each 5G line would cost $10 extra.

And network access will initially work with just one phone, Motorola’s Moto Z3, with a special 5G attachment. Verizon will offer some promotions at first, including discounts on the phone and attachment and the first three months of 5G service free.

Other 5G-enabled phones, including one from Samsung, will come this year. Verizon would not say how 5G pricing will work with those phones.

T-Mobile has said its 5G plans won’t be more expensive if its proposed takeover of Sprint goes through. Sprint hasn’t announced 5G prices. Both expect to launch a 5G network this year.