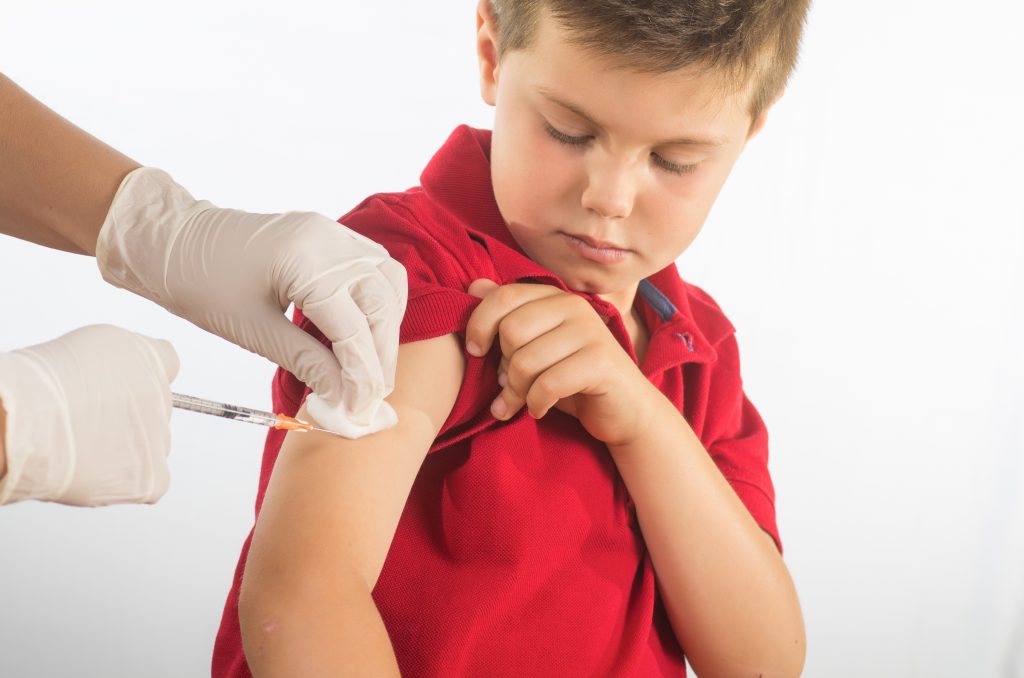 Parents of students in the Green Meadow Waldorf School in Chestnut Ridge have sued the county health department. They say none of the school’s excluded children have contracted measles amid the county’s outbreak, which started last fall.

According to The Journal News, their lawyer, Michael Sussman, criticized the judge’s decision on Tuesday to deny a temporary injunction that would have allowed the children back in classes.

On the same day, pediatric organizations expressed support for state legislation that would allow minors to get vaccinated without parental consent .

The legislation’s Democratic sponsors say too many parents believe unsupported online claims that vaccines are unsafe.