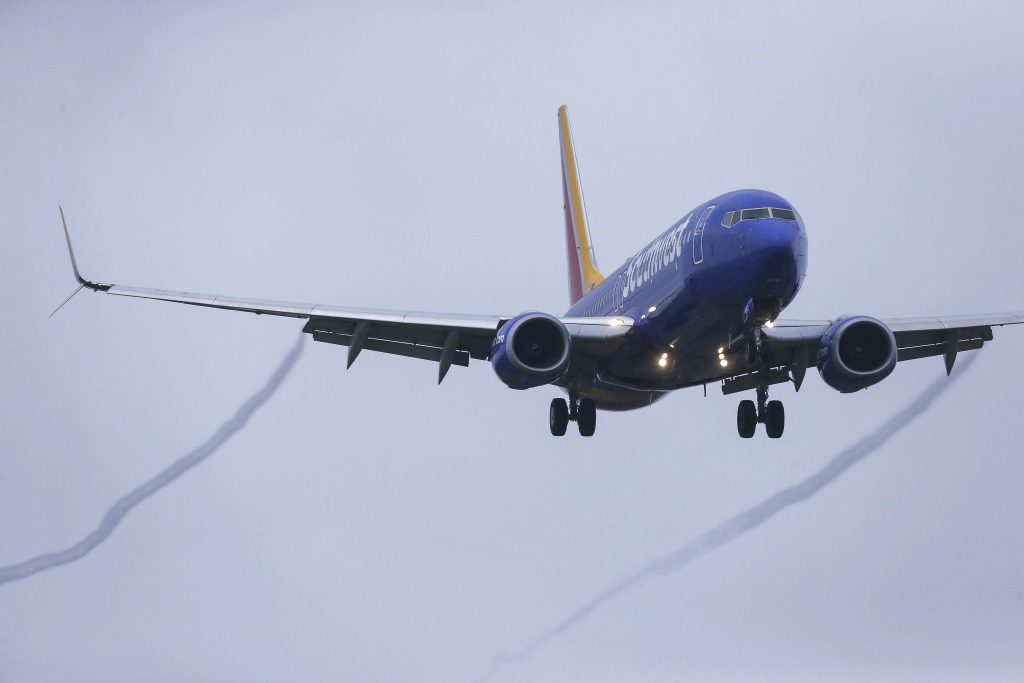 Israel was possibly the last country in the world to ban the Boeing 737 Max 8 aircraft, following the United States on Wednesday.

“This is already part of a global campaign,” Katz told Channel 13 news regarding his decision.

157 people were killed when an Ethiopian Airlines flight crashed on Sunday near Ethiopia’s capital, including two Israelis.