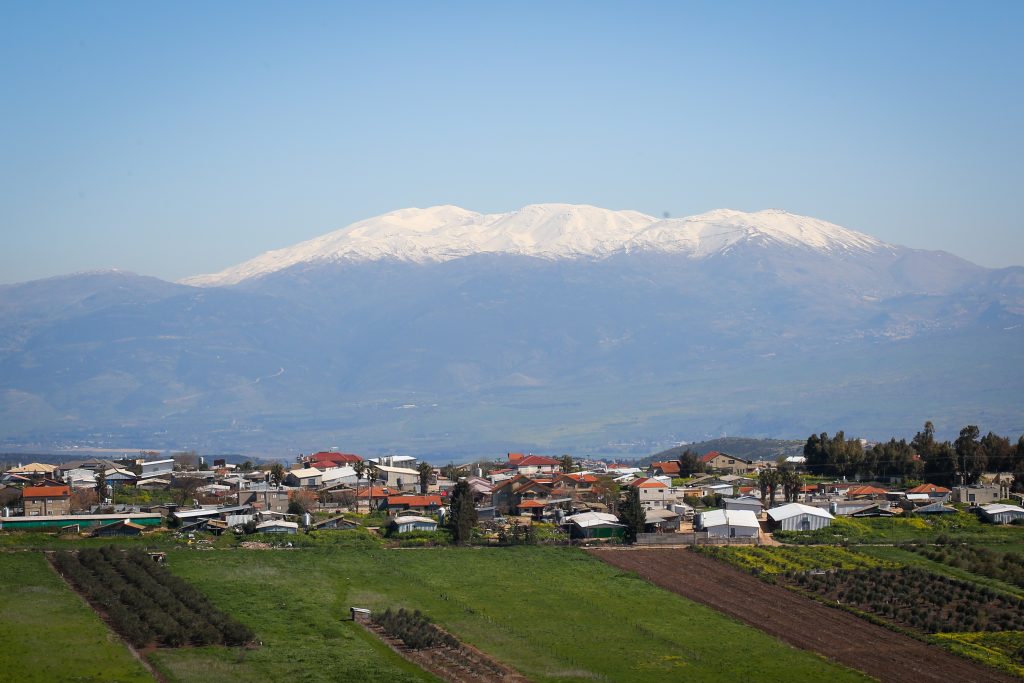 Knesset Speaker Yuli Edelstein praised U.S. President Donald Trump for a report released by the State Department which referred to the Golan Heights as “Israeli-controlled” rather than “Israeli-occupied” for the first time.

“The people have long been with the Golan. Now Trump is too,” Edelstein tweeted.

“Thank you President Trump for another important step on the right and just path,” he added.