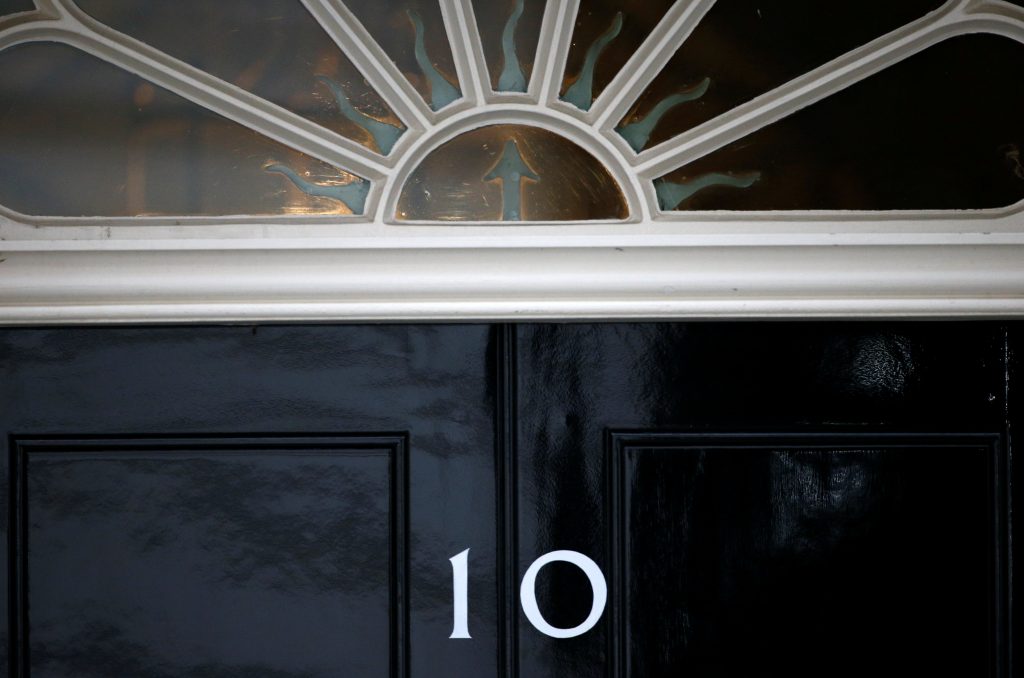 Britain’s Parliament will vote on Wednesday on whether to leave the European Union in 16 days without an agreement as the government said it would eliminate import tariffs on a wide range of goods in a no-deal Brexit scenario.

British lawmakers handed Prime Minister Theresa May a second humiliating defeat for her Brexit plan on Tuesday, plunging the country deeper into political crisis with almost no clues as to how it will emerge from the chaos.

It means the world’s fifth largest economy could leave the EU without a deal; there could be an extension to the March 29 divorce date which is enshrined in law; May could hold a snap election or try a third time to get her deal passed; or another referendum on the issue is also possible.

On Wednesday, lawmakers are expected to reject a no-deal Brexit in a vote at 7 p.m. (local time) and on Thursday are then due to vote on whether to ask the EU for a delay to Brexit, something to which all the bloc’s other 27 members must agree.

A spokesman for European Council President Donald Tusk, representing EU governments, said Britain would have to provide a “credible justification” for any request for a delay.

“We won’t know how long that extension will be, that’s for them to decide. We won’t know what conditions will be attached,” Brexit Minister Stephen Barclay told BBC radio.

The default position if nothing else is agreed remains that Britain will exit with no deal, a scenario that business leaders warn would bring chaos to markets and supply chains, and other critics say could cause shortages of food and medicines.

Supporters of Brexit argue that, while a no-deal divorce might bring some short-term instability, in the longer term it would allow the United Kingdom to thrive and forge trade deals across the world.

Unveiling details of a tariff plan that would last for up to 12 months in the wake of a no-deal Brexit, the government said 87 percent of total imports to the United Kingdom by value would be eligible for tariff-free access, up from 80 percent now.

It also said it would not introduce new checks or controls on goods moving from the Irish Republic to Northern Ireland, a major concern among Irish politicians who feared a hard border could see a return of violence which blighted the British province for more than 30 years until a 1998 peace accord.

May has said the government would not instruct lawmakers from her own Conservative party, who are bitterly divided over Brexit, on how to vote on Wednesday, as would normally be the case.

“If you pushed me to the end point where it’s a choice between no deal and no Brexit … I think no deal is going to be very disruptive for the economy and I think no deal also has serious questions for the union,” Barclay said.

The European Union said the risk of a damaging no-deal Brexit had “increased significantly” but there would be no more negotiations with London on the divorce terms, struck with May after two-and-a-half years of tortuous negotiations.

Britons voted by 52-48 percent in 2016 to leave the EU but the decision has not only divided the main parties but also exposed deep rifts in British society, bringing concerns about immigration and globalization to the fore.

Many fear Brexit will divide the West as it grapples with both the unconventional U.S. presidency of Donald Trump and growing assertiveness from Russia and China, leaving Britain economically weaker and with its security capabilities depleted.

Supporters say it allows Britain to control immigration and take advantage of global opportunities, striking new trade deals with the United States and others while keeping close links to the EU, which, even without Britain, would be a single market of 440 million people.