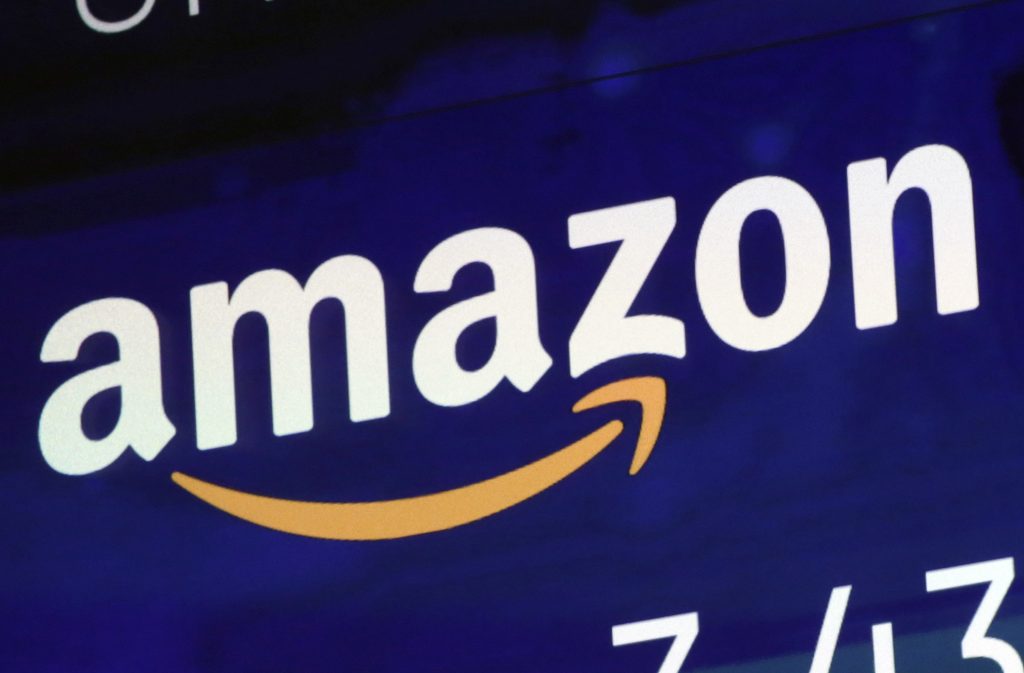 Amazon has removed books from its website that promoted cures for autism, the latest major company to try to limit the amount of misinformation related to autism and the notion that it’s caused by vaccines.

The Center for Disease Control and Prevention says there is no cure for autism spectrum disorder, only medications that can help some function better. It also says there is no link between vaccines and autism.

An Amazon.com Inc. spokeswoman confirmed the books were no longer available, but did not answer any additional questions.

The removal of the books from Amazon was first reported by NBC News.