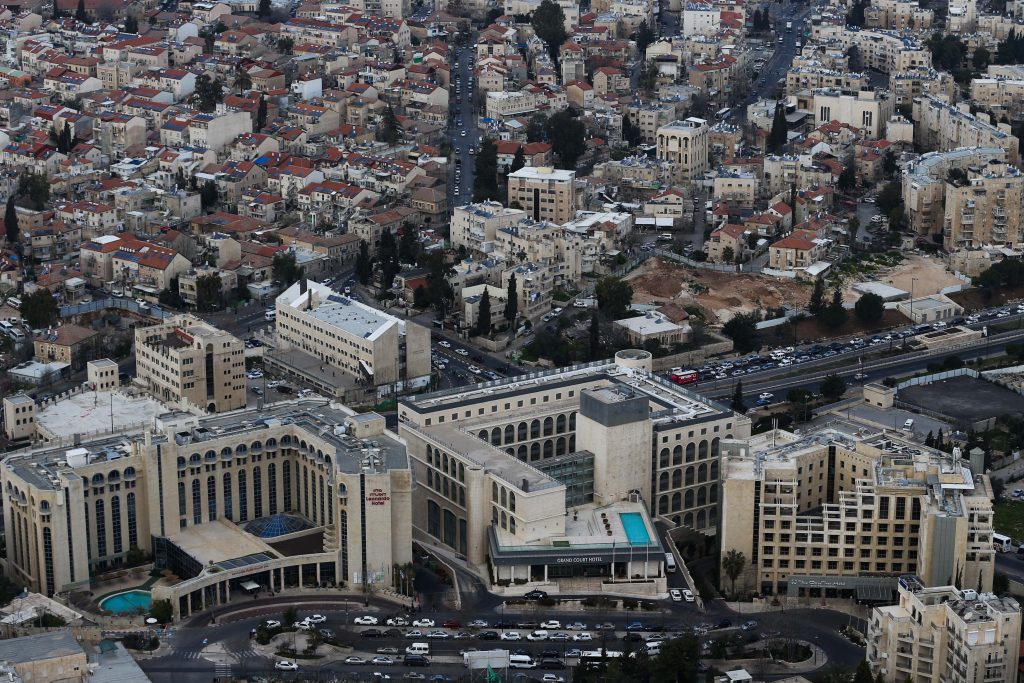 2018 was the biggest year yet for the conversion of office buildings and industrial structures to hotel rooms. During the year, nearly 1,100 rooms were “created” out of such spaces in Tel Aviv, alleviating what has become a chronic shortage of hotel rooms in the city. The trend started in 2015; that year, 163 hotel rooms were carved out of office and industrial space, and the number has jumped every year since then. Over the past three years, a total of 1,973 hotel rooms have been added in this manner.

Converting an office building or industrial space to hotel use does not require a special permit beyond those needed to do internal renovations. In 2018, several of the large chains entered the area; the Dan chain, for example, converted an eight story building into a 98 room hotel, at a cost of NIS 40 million – far less than building a new hotel would have cost.

Tourism Minister Yariv Levin told Globes that “the huge increase in demand for hotel rooms has forced us to think in an innovative manner on how to increase the number of hotel rooms in Tel Aviv, and around the country. This is an important way to increase tourism into Israel.