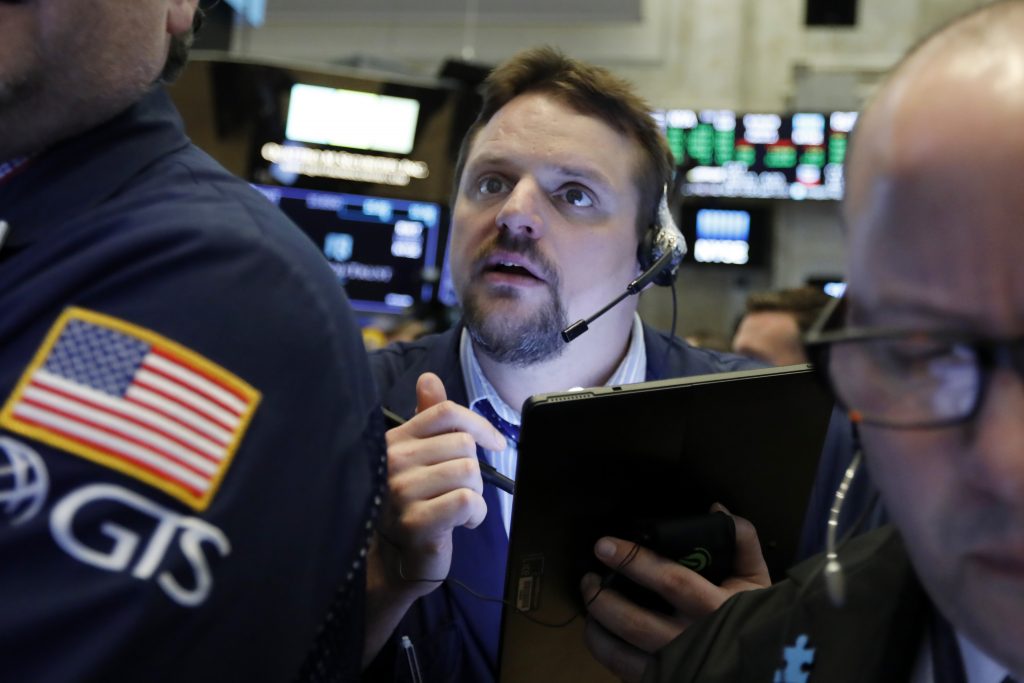 The modest gains follow a rally on Monday that snapped a five-day losing streak. Boeing weighed down the Dow Jones Industrial Average for a second day as the airplane maker falls amid safety concerns following another deadly crash involving its most popular plane.

Britain joined a growing number of countries to ground the plane. Australia and Singapore suspended all flights into or out of their countries. Airlines in China and Indonesia, Aeromexico, Brazil’s Gol Airlines, India’s Jet Airways and others have done the same.

The crash of the Ethiopian Airlines 737 Max 8 on Sunday killed 157 people. A similar Lion Air plane crashed in Indonesia in October, killing 189 people.

The company, which sells clothing and apparel through its website, earned 12 cents per share while analysts expected 5 cents per share. It recorded an 18 percent increase in clients during the quarter and expects up to a 27 percent rise in revenue this year.

BAD SPORT: Dick’s Sporting Goods’ plunged 12 percent after the company reported a slide in sales during the fourth quarter and a weak forecast. A key sales figure fell 2.2 percent in the period, worse than what analysts were expecting.

OVERSEAS: Stocks in Europe were mixed over investor concerns that Britain faces a messy exit from the European Union.

Britain is set to leave the 27-member European Union on March 29. The House of Commons is scheduled to vote on a deal later Tuesday. But Attorney General Geoffrey Cox dealt a blow to the recent proposed deal with a legal opinion. The two-page opinion said the U.K. could still not extract itself from the deal unilaterally.