Israel A Tsunami in Israel? Students Are Now Ready
Israel 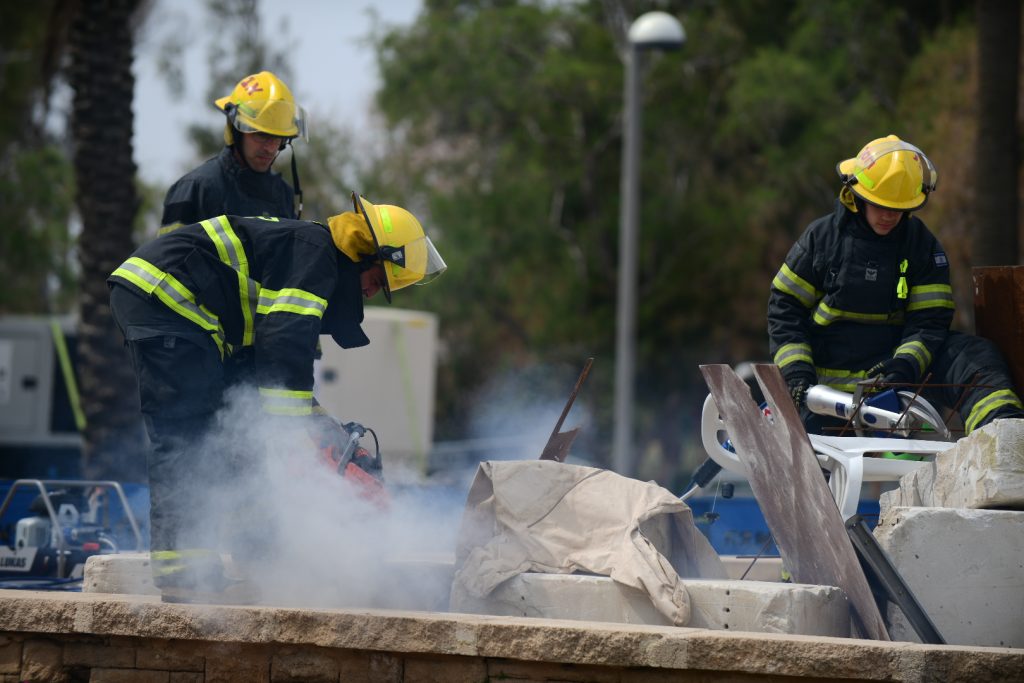 For the first time, Israeli students on Tuesday practiced what they should do in case the country is struck by a tsunami. Students participated in a drill that covers how to react if an earthquake is felt, and where to take shelter if that earthquake causes a tsunami. The drill is being conducted in cooperation between the Homefront Command and the Education Ministry.

Other schools will discuss the possibility of a tsunami, and its connection to earthquakes, the agencies said. The drill is being held as part of the regularly scheduled Homefront Command exercises for 2019, the agency said, and not in response to any specific event.

While Israel would seem an unlikely spot for a tsunami to form, given the fact that it is at the far end of a relatively small sea that is generally calm, archaeologists have found evidence of previous tsunamis in Israel, the most recent about 1,400 years ago. Experts have said that there is a “reasonable chance” that Israel will experience a tsunami within the next fifty years, and the Homefront Command said it intends to be ready to ensure a minimum loss of life.