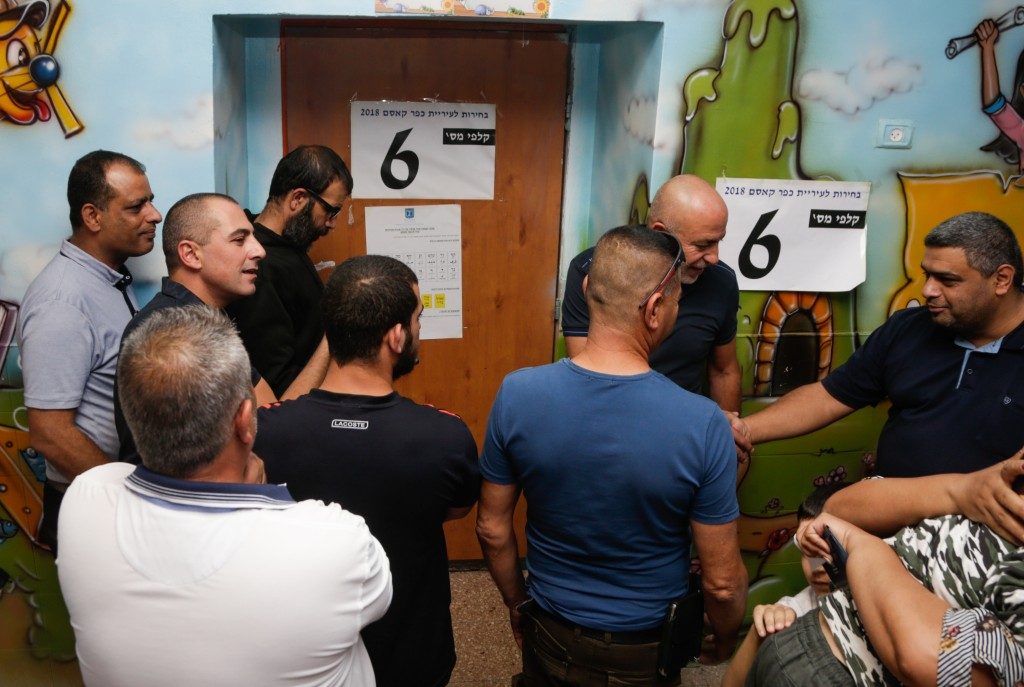 Sometimes oversimplification helps to explain a complex idea. And sometimes it completely obscures the issue. When it comes to understanding Israel’s unique status as a Jewish and democratic state, it only confuses.

The latest case in point is a public statement by a young actress who launched into a tirade over a comment made by a leading figure in the Likud. Culture Minister Miri Regev asserted that if the Blue and White party, headed by Benny Gantz and Yair Lapid, wins the April 9 election, it will seek to form a government with Arab parties.

A look at the poll numbers shows that the claim is well-founded. Even if Blue and White wins more seats than the Likud, the parties on the left of the political spectrum won’t be large enough to give it a coalition — unless the Arab parties are included.

But the claim unleashed a fit of righteous indignation from a young actress who asked, “What’s the problem with the Arabs… There are also Arab citizens in this country. When… will someone in this government convey to the public that Israel is a state of all its citizens…”

Her counterclaim, in its simplicity, ignores reality, which is as follows:

One, as Prime Minister Binyamin Netanyahu responded to her in a social media post, Israel is “not a nation-state of all its citizens,” as the radical secular left has tried to promote for years. It is a Jewish state which offers equal rights to all its citizens, even those who seek its destruction.

Two, the Arab parties, as opposed to much of the public they represent, have a long and bleak record of acting against the interests of the Jewish state. They have turned their backs on the needs of their Israeli-Arab constituencies and put the Palestinian cause at the top of their list of priorities, to the detriment of Jew and Arab alike.

The list of traitors to Israel and its laws is long. There was MK Azmi Bishara who fled the country in 2007 while being investigated for allegedly providing information to Hezbollah during the Second Lebanon War.

There was MK Hanin Zoabi, who called for the dissolution of the state of Israel, sailed on the Mavi Marmara in a bid to break Israel’s security blockade of Gaza (she was present as terrorists prepared to attack IDF soldiers sent to prevent them from doing so), and had the audacity to call IDF soldiers “murderers.” She also stated that the men who kidnapped and murdered the three Jewish teens, Hy”d in July 2014 were not terrorists.

And there was Basel Ghattas, the MK who is serving a prison sentence for smuggling cellphones to Palestinian security prisoners. These phones are used to communicate with terrorists on the outside and to coordinate and launch attacks.

And of course, there is Ahmed Tibi, the former adviser to arch-terrorist Yasser Arafat. Whose interests can he be counted on to place first, those of the Palestinian Arabs who want to return to “their” homes in Yerushalayim, Haifa and Tel Aviv, or those of the Jews?

The vast majority of the country’s Arab citizens count their blessings for living in Israel, where they have the right to earn a good living, receive the same high level of medical care as Jewish citizens (as a visit to any hospital in Israel will show), study in leading universities and enjoy full democratic rights. Not despite Israel’s being a Jewish state, but because it is a Jewish state, which is steeped in ancient laws that dictate how to treat the stranger.

As PM Netanyahu pointed out, his government has invested more than any of its predecessors in improving quality of life for the Israeli Arab population. This is a step in the right direction, and more must be done.

But a Jewish state needs a Jewish government, especially at a time when Israel faces very real existential threats on all fronts.