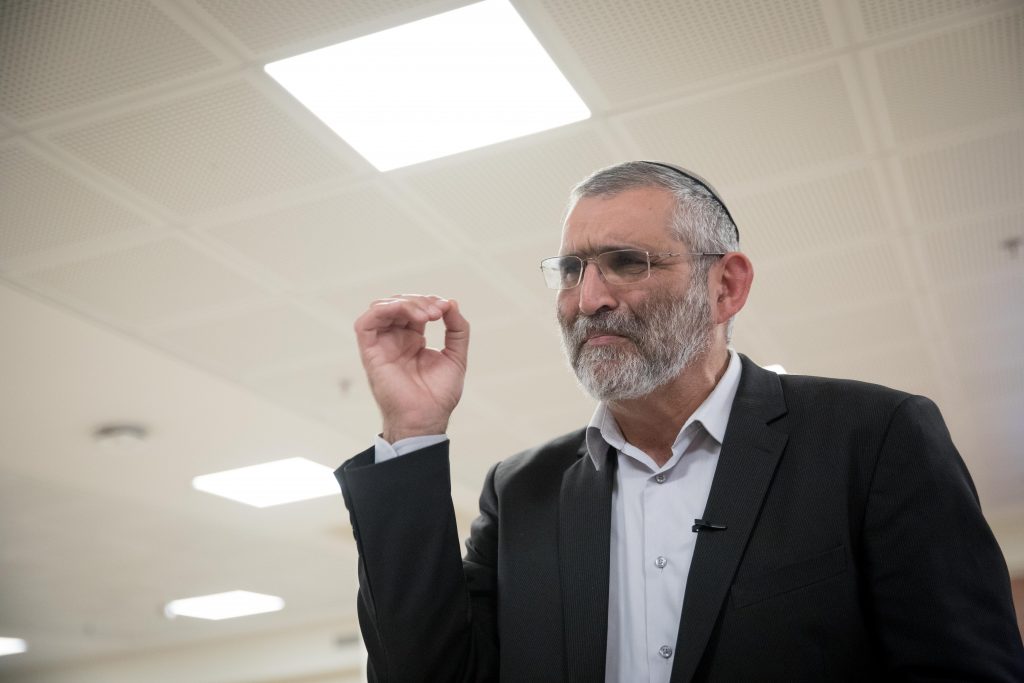 The Otzma Yehudit party filed a petition with Israel’s High Court on Tuesday seeking to disqualify the Balad-United Arab List parties from running in the April elections, The Jerusalem Post reported.

Otzma Yehudit was itself to be a target of disqualification as Meretz was expected to file a petition later Tuesday to disqualify Michael Ben Ari, one of its leaders, from running. They want the Court to overturn the Central Elections Committee decision to permit his candidacy.

Meanwhile, the case of Hadash party’s Ofer Kassif, whom the Central Elections Committee barred from running, is still simmering at the Court, which has the power to overrule the committee on that too.

The petitioners have alleged a bias in the Committee’s findings that there was insufficient evidence of incitement to racism to bar the far-right candidate, while it sought fit to prevent the left-wing Jewish member of the Arab Hadash part from running due to his inflammatory, anti-Zionist statements.

Previously, Adalah filed a petition to the High Court to reinstate Kasif, and on Tuesday it filed a petition charging that the committee’s decisions were unconstitutional and seeking to strip it of authority in such matters.

With the elections less than a month away, the judges have scheduled hearings for the next few days, with rulings soon to follow.