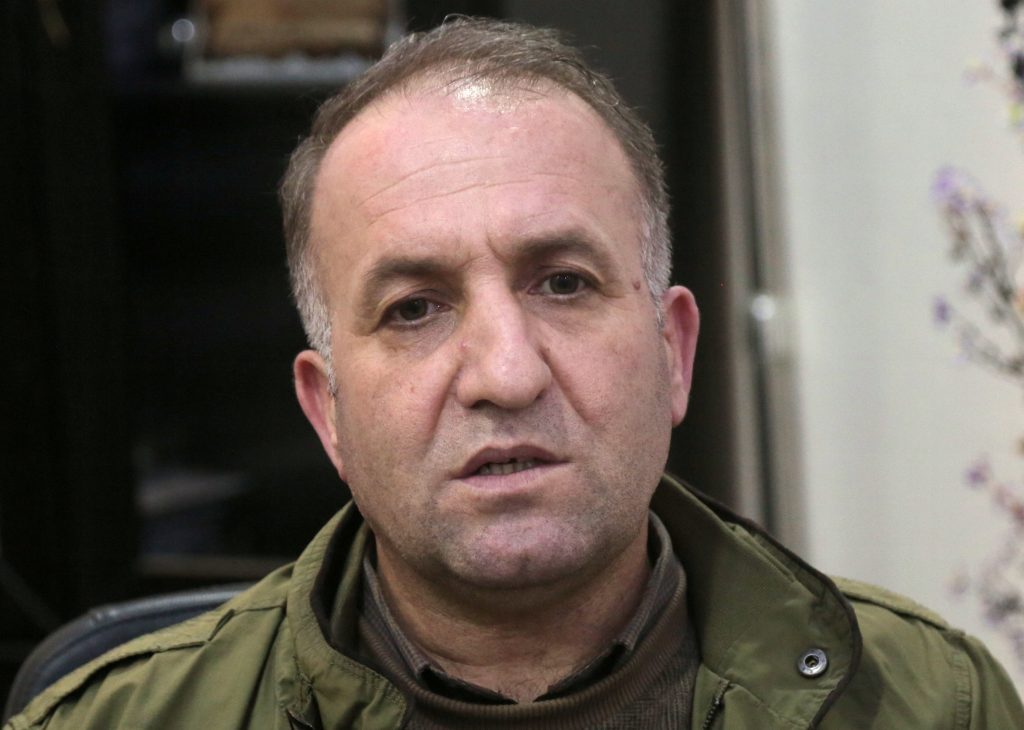 Syrian Kurdish authorities that led the fight against Islamic State are prepping for their next battle: a political struggle to win international recognition for their autonomous region and aid to help it recover from the war.

Islamic State’s territorial defeat in Syria marks a critical moment for Kurdish forces who partnered with Washington to fight the jihadists. They now hope Western military allies will lend them political support.

Victory over Islamic State at Baghouz, a shred of land at the Iraqi border, will herald “a new phase,” said Badran Jia Kurd, advisor to the Kurdish-led administration running north and east Syria.

“There will be efforts and a struggle to gain political legitimacy for this administration … and towards finding a peaceful solution” to the Syrian conflict, he told Reuters during an interview in Qamishli.

The main Kurdish parties and their allies hold nearly a quarter of the country – the biggest chunk outside the hands of President Bashar al-Assad’s government. Their control is underpinned by a large military force, the Syrian Democratic Forces (SDF) which the Kurdish YPG militia spearheads.

But while the SDF has developed close ties with the United States, Washington has balked at extending political recognition to the authorities seeking autonomous rule. The West has trodden carefully, largely because of the concerns of Turkey which sees the YPG as part of the outlawed Kurdish PKK movement that has waged an insurgency on Turkish soil for decades.

Just three months ago, Kurdish authorities were thrown into crisis when President Donald Trump abruptly announced his decision to withdraw U.S. forces. Washington has since partially reversed course, and now plans to leave 200 troops in northeast Syria along with about 800 to 1,500 troops from European allies.

Trump’s move drove the Kurdish-led administration to seek fresh talks with Assad via his key ally Russia. They hope for a political deal that would safeguard their autonomy and shield their region from Turkish attack.

Millions of Kurds live in territory straddling Iran, Iraq, Turkey and Syria. In Iraq, they govern an autonomous region.

Kurdish leaders have consistently been left out of U.N. efforts towards ending Syria’s eight-year war. They have always insisted their aim is regional autonomy within a federal Syria, not independence. The West’s reluctance to engage politically with them remains a deep source of frustration.

“Honestly, until now, no clear, positive stance has taken shape … even from the actual partners that we fought side by side with,” Jia Kurd said.

Diplomatic efforts would focus on deepening relations with European allies, the United States and other countries in the coalition that has been fighting Islamic State, he said.

He added that foreign states need to help rebuild infrastructure and revive the economy to prevent an Islamic State resurgence or invasion by hostile forces – an apparent reference to Turkey.

Jia Kurd said nascent contacts with Damascus had stalled and accused the Syrian government of a refusal to negotiate.

In a speech last month, Assad warned Kurdish fighters not to rely on Washington and said only the state could protect them.

Assad, now controlling most of the country with Russia and Iran’s help, has pledged to recover every inch.

Jia Kurd said the rhetoric had killed hopes for dialogue and could lead to “a dangerous and catastrophic direction” towards conflict that the administration in the north does not want.