Israel Trump: I’d Get 98 Percent of Israeli Vote in Next Election
Israel 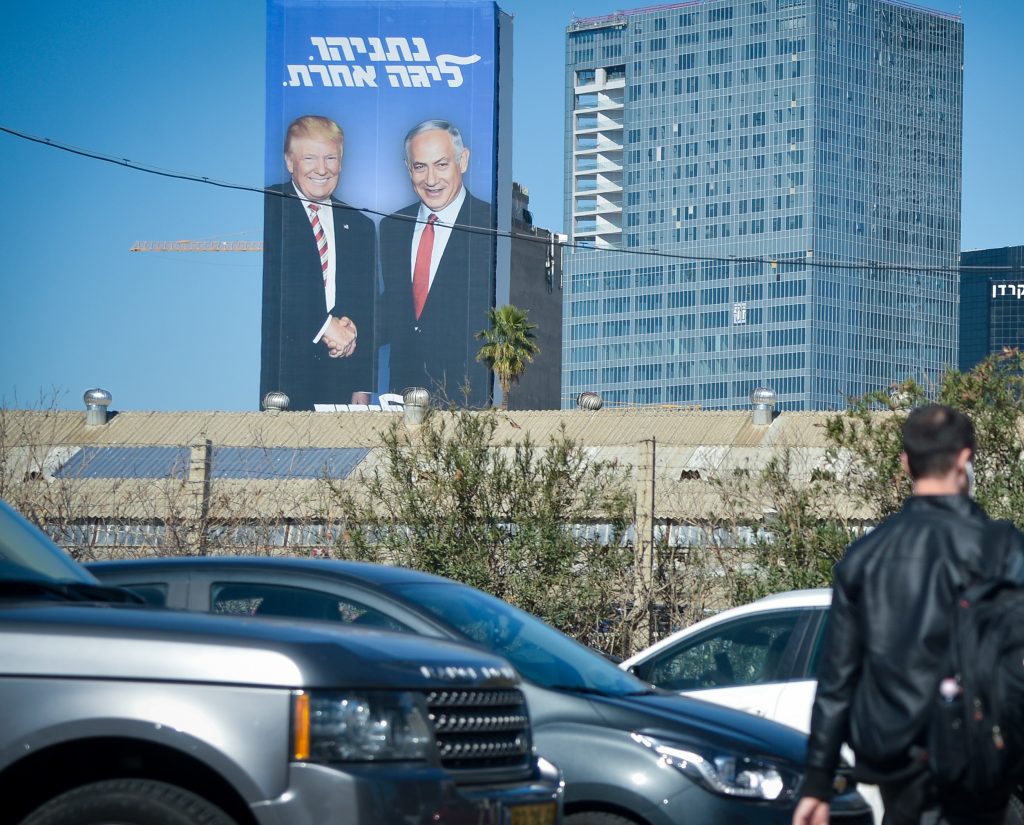 If President Trump was running for the top spot in Israel, he would get 98 percent of the vote in the upcoming elections, he told supporters in Florida over the weekend. The comments were made at a gathering of Republican donors in a closed meeting, the Axios new site reported.

The report quoted three sources who claimed to be at the meeting, with Trump describing his popularity in Israel, and telling them he would “be at 98 percent in the polls.” He also said that he could not understand how any Jew could vote democratic, considering the anti-Semitic comments of Minnesota Democratic representative Ilhan Omar. According to the report, Trump also “talked about how much he’d done for Israel, noting his historic decision to move the U.S. Embassy in Israel to Jerusalem.”

According to Axios, the meeting was designed to update Republican party donors on its activities. The report said that Trump discussed several other matters in his remarks, and that he “only mentioned three 2020 Democrats in his remarks: Joe Biden, Bernie Sanders and Elizabeth Warren. Trump called Biden the dummy,’” an “he announced that he now calls Sanders ;the nutty professor’ instead of ‘Crazy Bernie.’”