Business OPEC to Be Squeezed by U.S. Shale Until Mid-2020s
Business 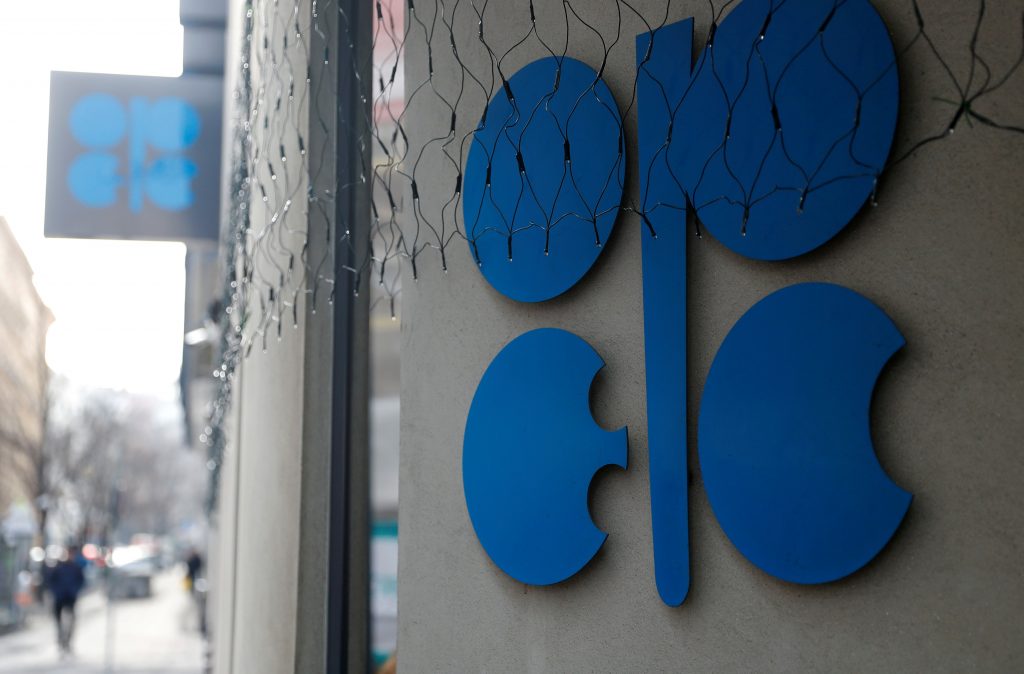 OPEC’s loss of market power to what was once its biggest customer will continue until the middle of the next decade as U.S. shale oil thrives.

By 2024, the Organization of Petroleum Exporting Countries’ capacity to pump crude will actually shrink because of declines in Iran and Venezuela, according to the International Energy Agency. As rivals grow, the amount of oil the world needs from the cartel each year won’t recover to pre-2016 levels — before OPEC started cutting production — throughout the period.

The report may be sobering reading for OPEC, which has capped its production for the past two years to stave off a global glut that would depress prices. Although its cutbacks have mostly achieved those aims, they’ve also invigorated the shale-oil boom in the U.S., helping the country become the world’s biggest crude producer.

“The second wave of the U.S. shale revolution is coming,” Fatih Birol, the IEA’s executive director said on Monday at the CERAWeek energy conference in Houston. “This will shake up international oil and gas trade flows, with profound implications for geopolitics.”

America’s energy expansion will proceed, accounting for 70 percent of the growth in global production capacity through to 2024, the Paris-based IEA said in its medium-term report. By that time, the nation could be able to export 9 million barrels a day, exceeding the export capabilities of Russia and coming close to those of Saudi Arabia, the agency said.

With U.S. supply growth to be supplemented by Brazil, Norway and Guyana, the IEA substantially raised forecasts for new crude from outside OPEC by as much as 3.3 million barrels a day by 2024.

As a result, estimates for the oil needed from OPEC’s 14 members were slashed. By 2024, the world will still need less crude from the group than it was pumping before production cuts started. That suggests that OPEC will need to persist with its current output restraints into the next decade, the IEA said.

At the same time, Birol warned that by pushing up oil prices, OPEC’s strategy is in effect subsidizing the shale industry, and said the group should consider not just its current actions but “the step after.”

OPEC’s policy “may give signals to the market that at the end of the day may well create ever bigger challenges,” he said.

The amount of crude OPEC is capable of pumping is also set to deteriorate, declining by 380,000 barrels a day by 2024 to 34.53 million. U.S. sanctions will curtain Iran’s oil industry and economic turmoil will take its toll on Venezuela’s, the agency said.

Among OPEC nations, only Iraq and the United Arab Emirates are set to implement significant additions to its production capacity, the IEA forecasts. Iraq will add 900,000 barrels a day to 2024 to reach 5.8 million a day, while the U.A.E will increase by 500,000 to reach 3.85 million a day. If the sanctions on Iran are removed, OPEC’s collective capacity will expand by 820,000 barrels a day.

The agency kept its view on the rate of growth in global oil demand steady, projecting an annual increase of 1.2 million barrels a day, or 1.1 percent, through to 2024. Trade disputes and the prospect of a “disorderly Brexit” pose risks to these projections, it said.