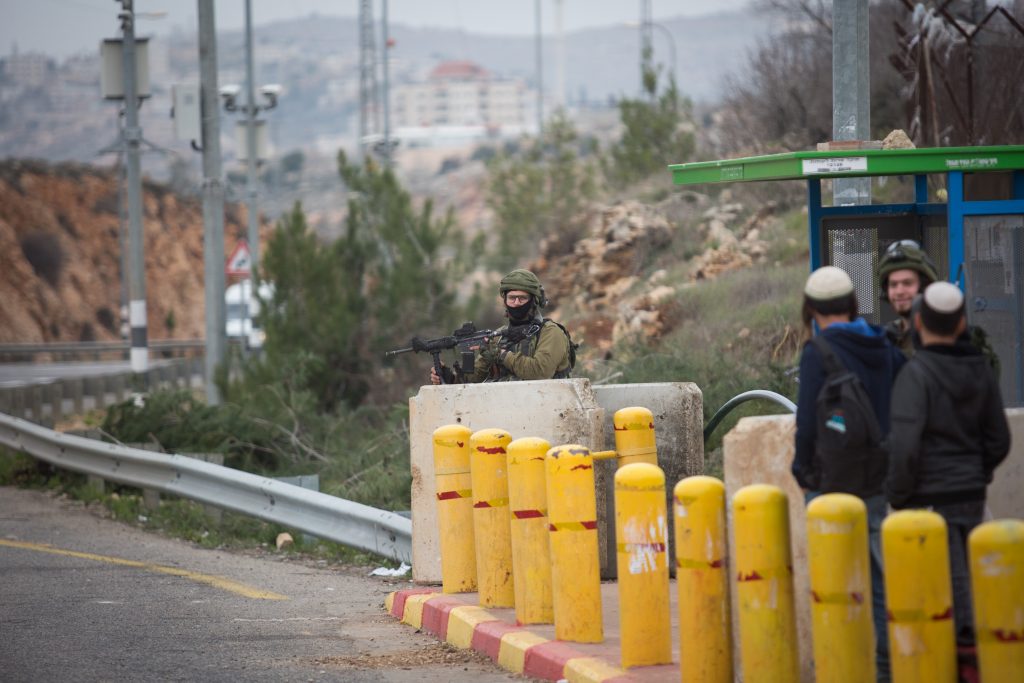 An indictment was filed Monday with the military court against Azem Barghouti, attributing to him a long list of serious offenses, including three counts of intentional manslaughter, and attempts to commit that offense.

According to the indictment, on Dec. 9, 2018, Barghouti, together with his brother, carried out the terror shooting attack at the entrance to Ofra in which newborn Amiad Yisrael Ish-Ran, Hy”d, was murdered and his parents and others were wounded.

Four days later, on Dec. 13, Barghouti carried out the shooting attack at the Givat Asaf junction, where soldiers Yuval Mor Yosef, Hy”d, and Yosef Cohen, Hy”d, were killed, and another soldier and civilian were wounded.

The court ordered the detention of the terrorist until the end of proceedings.