Israel Nvidia to Buy Israel’s Mellanox for $6.9B
Israel 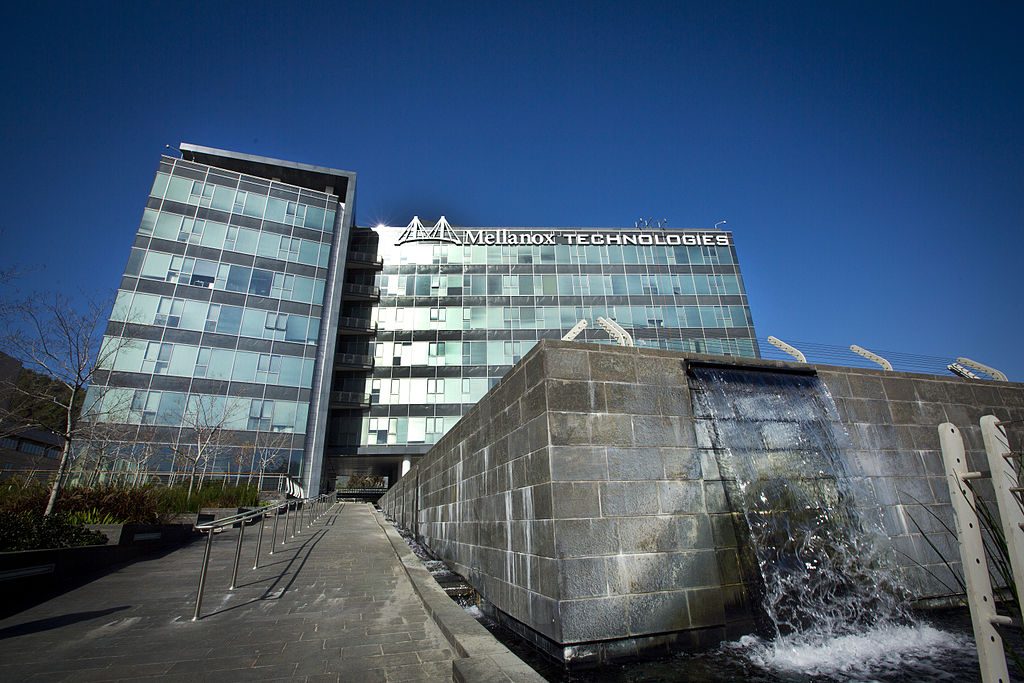 In yet another multi-billion dollar exit, Nvidia Corp, which designs graphics processing units for the gaming and professional markets, as well as system on a chip units for the mobile computing and automotive market, announced Monday that it would acquire Yokneam-based Mellanox, in a deal valued at $6.9 billion. Nvidia will pay $125 per Mellanox share in cash.

In a statement, Nvidia said that the deal “will unite two of the world’s leading companies in high performance computing (HPC). Together, Nvidia’s computing platform and Mellanox’s interconnects power over 250 of the world’s top 500 supercomputers and have as customers every major cloud service provider and computer maker.” The acquisition, Nvidia said, will enable it to grow the capacity of its systems to handle the ever-larger amounts of data that are being processed today.

The companies have a long history of collaboration and joint innovation, reflected in their recent contributions in building the world’s two fastest supercomputers, Sierra and Summit, operated by the U.S. Department of Energy, Nvidia said. Many of the world’s top cloud service providers also use both Nvidia graphic processing units and Mellanox interconnects. Nvidia and Mellanox share a common performance-centric culture that will enable seamless integration, the companies said.

“The emergence of AI and data science, as well as billions of simultaneous computer users, is fueling skyrocketing demand on the world’s data centers,” said Jensen Huang, founder and CEO of Nvidia. “Addressing this demand will require holistic architectures that connect vast numbers of fast computing nodes over intelligent networking fabrics to form a giant data center-scale compute engine. We’re excited to unite Nvidia’s accelerated computing platform with Mellanox’s world-renowned accelerated networking platform under one roof to create next-generation data center-scale computing solutions. I am particularly thrilled to work closely with the visionary leaders of Mellanox and their amazing people to invent the computers of tomorrow,” Huang said.

“We share the same vision for accelerated computing as Nvidia,” said Eyal Waldman, founder and CEO of Mellanox. “Combining our two companies comes as a natural extension of our longstanding partnership and is a great fit given our common performance-driven cultures. This combination will foster the creation of powerful technology and fantastic opportunities for our people.”

Mellanox, which makes chips, networking equipment and other components for high-end computer systems, was established in 1999 and has some 2,900 employees, most of them at its research and production center in the northern town of Yokneam. Nvidia said that the Israeli facility and staff would remain in place, and that the company “intends to continue investing in local excellence and talent in Israel, one of the world’s most important technology centers. Customer sales and support will not change as a result of this transaction.”