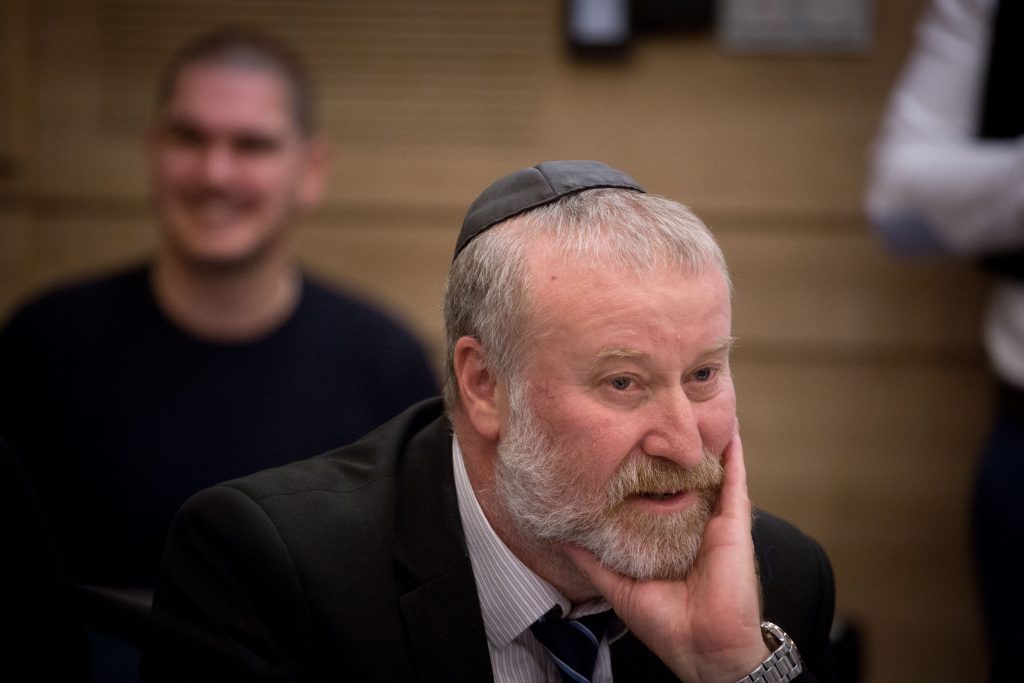 Attorney General Avichai Mandelblit has notified Israeli Prime Minister Binyamin Netanyahu’s lawyers that they must have their case for a pre-indictment hearing ready no later than July 10, according to the Jerusalem Post on Monday.

With elections on April 9, the law requires the person charged with forming a government to do so by May 30. If PM Netanyahu wins the election, he could then still have time for his legal hearing before the deadline.

Mandelblit also agreed to delay transfer of evidentiary materials to the PM and others defendants until after the elections, following a request to that effect, lest incriminating information be leaked prior to the elections.

The hearing process is expected to take some months.