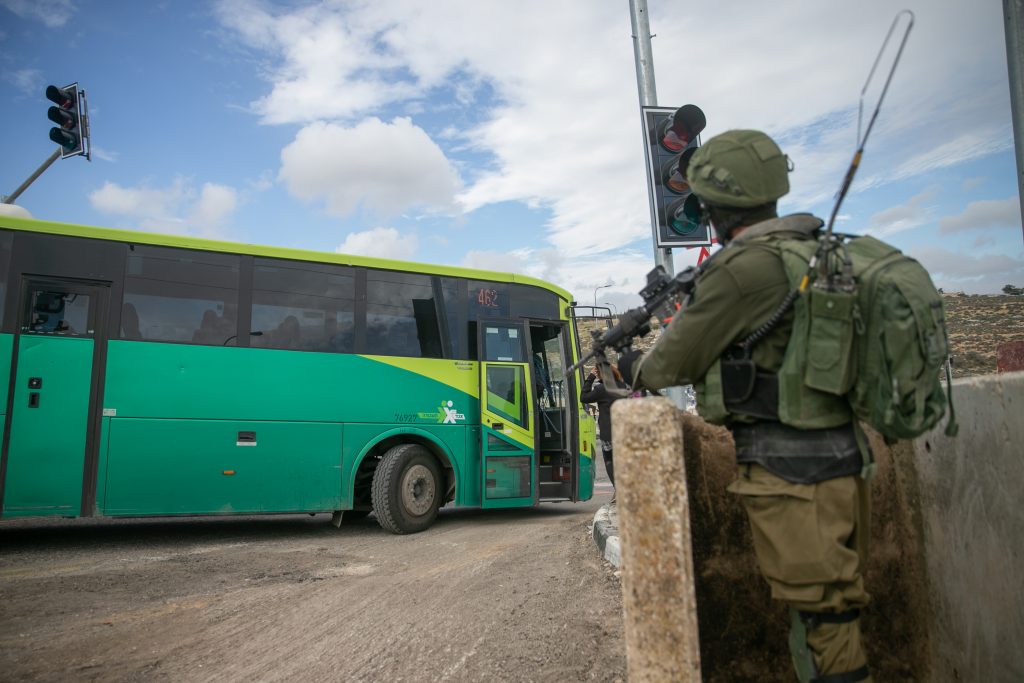 Three Israeli soldiers charged with abusing Palestinian detainees have been sentenced to six and a half months in prison under a plea deal with a military court.

The court approved the plea bargain late Sunday after the soldiers confessed to severely abusing two Palestinian suspects. The agreement, which avoided more serious assault charges, calls for the soldiers to serve 190 days in prison followed by probation, and demotes the soldiers in rank. The defense welcomed the plea deal, saying it would likely not show up on the soldiers’ permanent records.

The Palestinians who were abused were arrested for acting as accomplices to gunmen involved in a terror attack at the Givat Assaf bus stop that killed two Israeli soldiers and seriously wounded a third, as well as a civilian woman. The soldiers accused of abuse were from the same unit as the victims.

One of the convicted soldiers told the court that the trauma of losing their friends in a terror attack prompted their actions.

“We drove past the Givat Assaf bus stop with the bullet holes and everything just came to the surface. This incident was totally out of character for me,” the soldier said. “I regret it.”