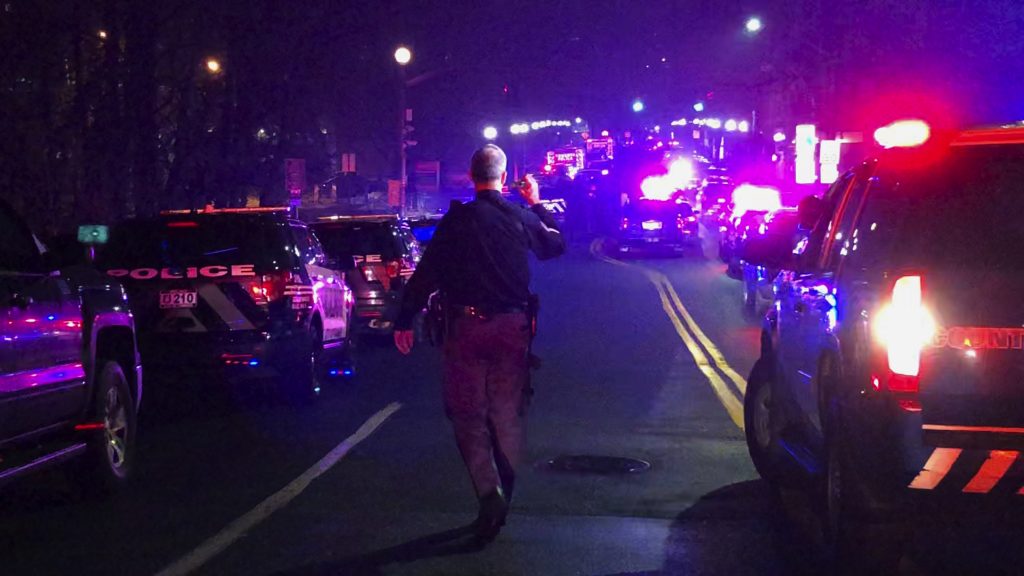 Police rushed to a suburban hospital late Sunday after two patients reported seeing a man with a shotgun, but after hours of searching and reviewing security camera footage, officials concluded it was a false alarm.

“There are no victims and at this point, we don’t believe there was a suspect in the hospital who was armed,” said Bronxville Police Chief Christopher Satriale.

The incident at NewYork-Presbyterian Lawrence Hospital in Westchester County sparked a massive police response, including SWAT teams, after two patients in the same room reported the armed man to nurses on the sixth floor.

The hospital was then locked down as the building was searched room to room.

Hours later, security camera footage didn’t appear to show any individual armed with a long gun or handgun in the area outside the patients’ room, Satriale said.

Satriale was asked if the patients might have made up the report maliciously. He said no and called them “credible witnesses” who thought the information they were providing was accurate.

“They might just be wrong in what they thought they observed,” he said.

No patients were evacuated from the hospital, which had earlier urged people not to come to the hospital unless it was an emergency.