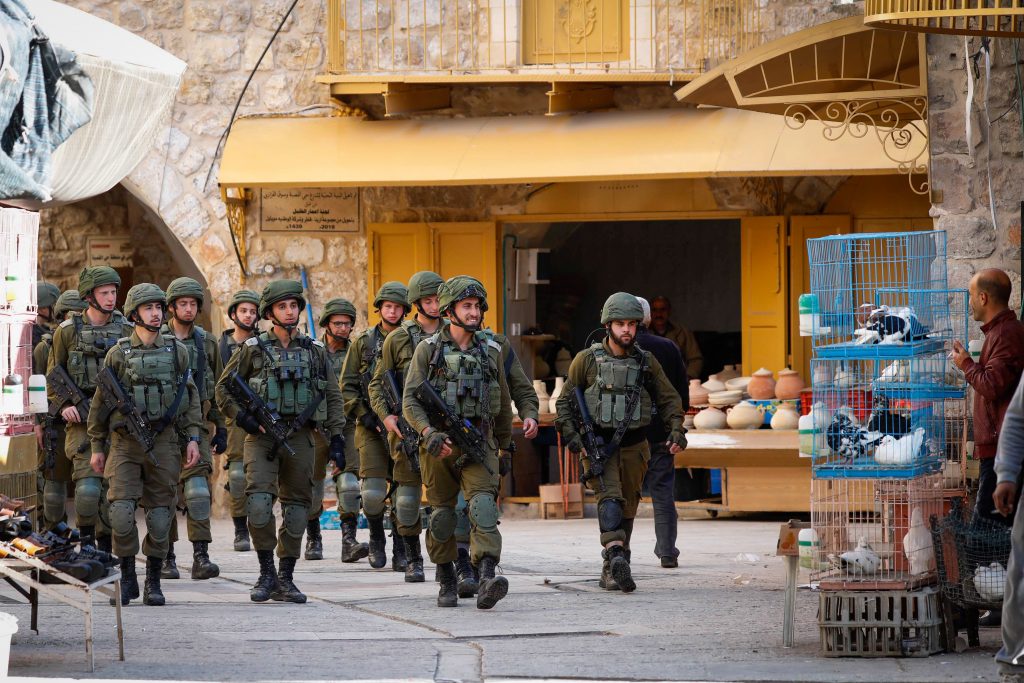 The vehicle stopped after soldiers fired at it. Two people in the back of the vehicle ran away, and soldiers examining the vehicle discovered tools for breaking into houses, as well as weapons.

Overnight Motzoei Shabbos, IDF soldiers seized weapons that were to be used in terror attacks. Soldiers, working with police, discovered weapons in the Arab town of Yatta near Chevron. Among the weapons was an M-16 rifle. The owner of the house was arrested and questioned on what the weapons were doing there.

Also overnight, security officials said they arrested six wanted security suspects in other areas in Yehudah and Shomron. The suspects were wanted for participating in rioting and throwing stones and firebombs that endangered Israeli civilians and IDF soldiers. Several of the suspects were also charged with belonging to Hamas. All were being questioned on their activities by security forces.