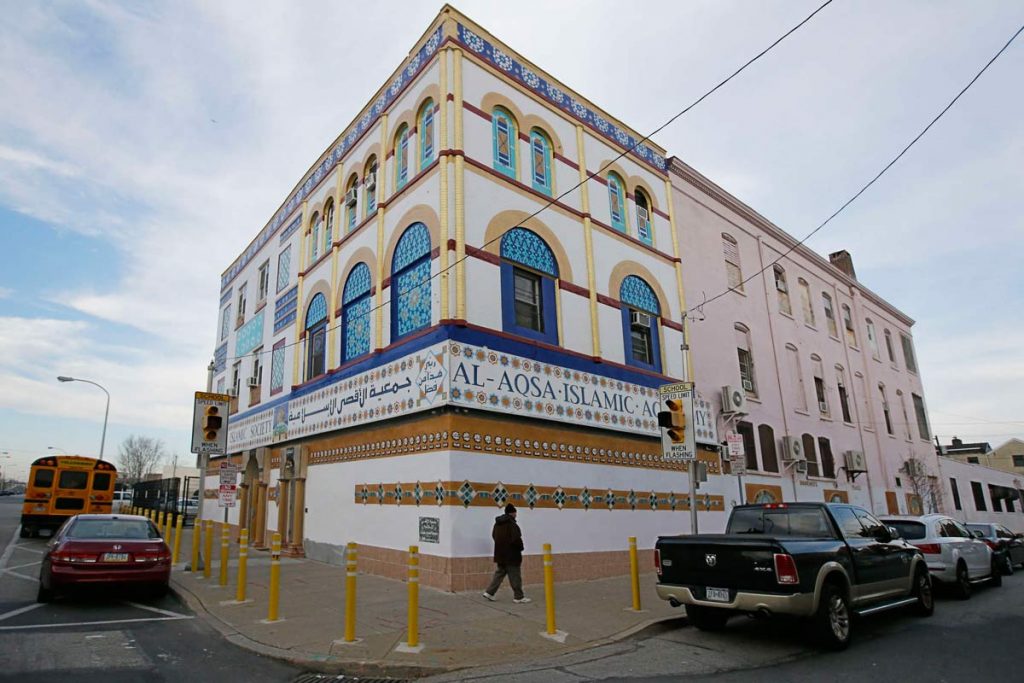 A north Philadelphia mosque is calling out what it says were anti-Semitic statements made by a guest imam during several recent sermons.

Comments in Arabic by Imam Abdelmohsen Abouhatab in sermons from November to February at Al Aqsa Islamic Society included a reference to Jews as “the vilest” people, The Philadelphia Inquirer reported.

Abouhatab, described by the institute as of “Egyptian origin,” described former Israeli prime minister Menachem Begin as a “Polish crook,” the Inquirer said.

Al Aqsa Islamic Society said it was “shocked and outraged” by what it called a guest speaker’s “reprehensible anti-Jewish remarks,” vowing to “make sure that this never happens again.”

“We expect that all guest speakers will respect and uphold our policy that hatred against any group of people or religion will not be tolerated,” the society said in a statement attributed to board of trustees secretary Chukri Khorchid and Imam Mohamed Shehata.

The Anti-Defamation League in Philadelphia said in a statement that Al Aqsa Society leaders had assured them they had launched an investigation and that “hate against Jews or any group” would not be tolerated.

“We are grateful for Al Aqsa’s rapid and resolute response, and we will continue to serve as a resource to the mosque as they work to combat anti-Semitism,” the statement said.

Al Aqsa, founded in 1989, hosts an annual Walk for Peace march and has worked for years with the league and other area religious groups on interfaith issues.