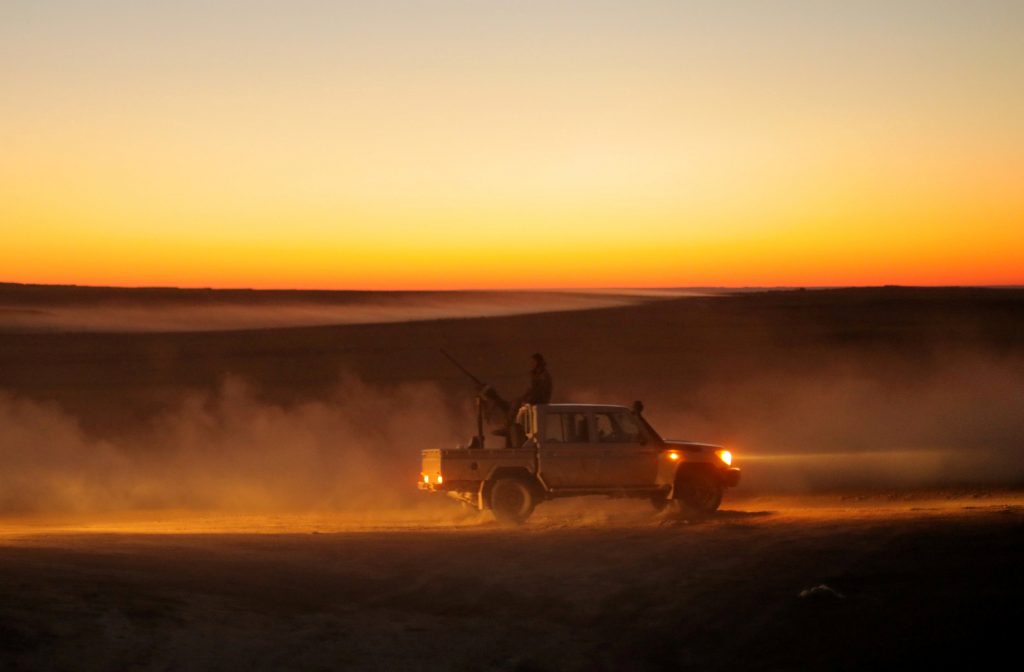 A group of Moroccans held in northern Syria by U.S.-backed SDF forces have returned home, the SDF said, in a rare case of a foreign government taking back citizens likely to have been members of the Islamic State jihadist group.

As it nears victory against Islamic State, the Syrian Democratic Forces alliance has had to hold hundreds of captured foreign jihadists in prisons and thousands of their wives and children in camps, often in poor conditions, unable to release them or repatriate them.

“Our forces have handed a group of people with Moroccan nationality who were in the camps in northern Syria over to the Moroccan government,” SDF spokesman Mustafa Bali told Reuters.

It was not immediately clear how many people were transferred or when.