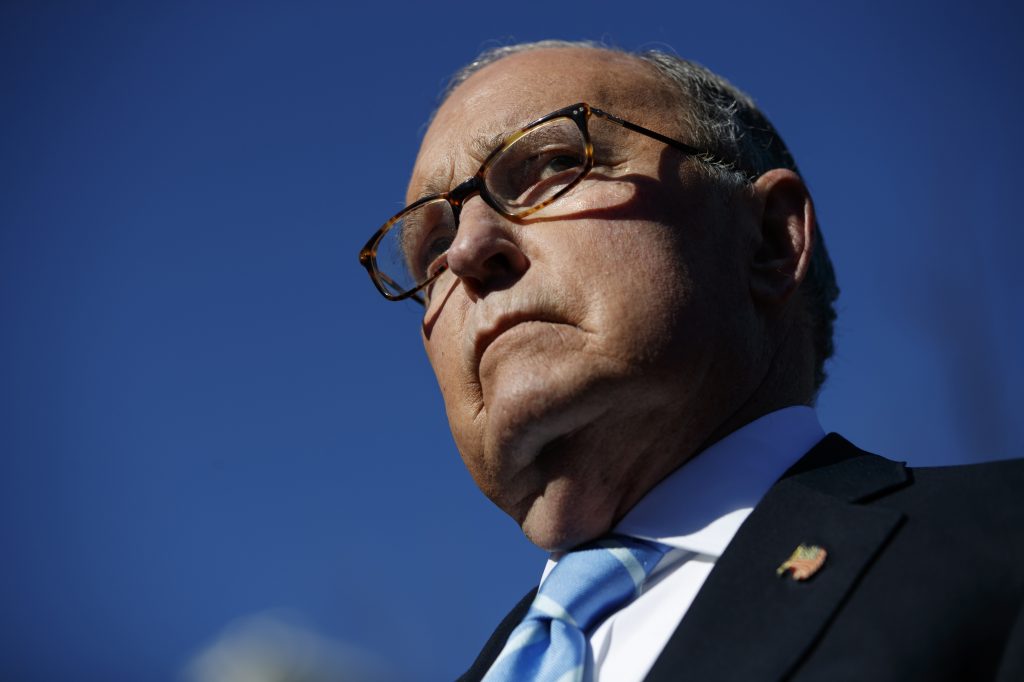 President Donald Trump’s chief economic adviser said Sunday that U.S. economic growth can continue at 3 percent in 2019 and beyond, even as many private economists look for a slowdown this year as the effects of the 2017 Republican tax cuts wears off.

Larry Kudlow, on Fox News, also rejected a suggestion that a U.S.-China trade deal is in trouble. A March signing ceremony might not happen, but Kudlow said he was “optimistic” that Mr. Trump and Chinese President Xi Jinping would eventually sign an agreement.

Looking ahead to Mr. Trump’s 2020 budget proposal, due Monday, Kudlow called the expected proposals for a 5 percent across-the-board reduction in domestic spending tough but necessary. “I think it’s exactly the right prescription,” he said.

Kudlow brushed off worries about the rising U.S. budget deficit. Mr. Trump’s budget is likely to signal that the federal budget can be balanced in 15 years.

“I don’t think good growth policies have to obsess, necessarily about the budget deficit,” Kudlow said. “We are going to point a steady glide path to lower federal spending” and borrowing as a share of gross national product.