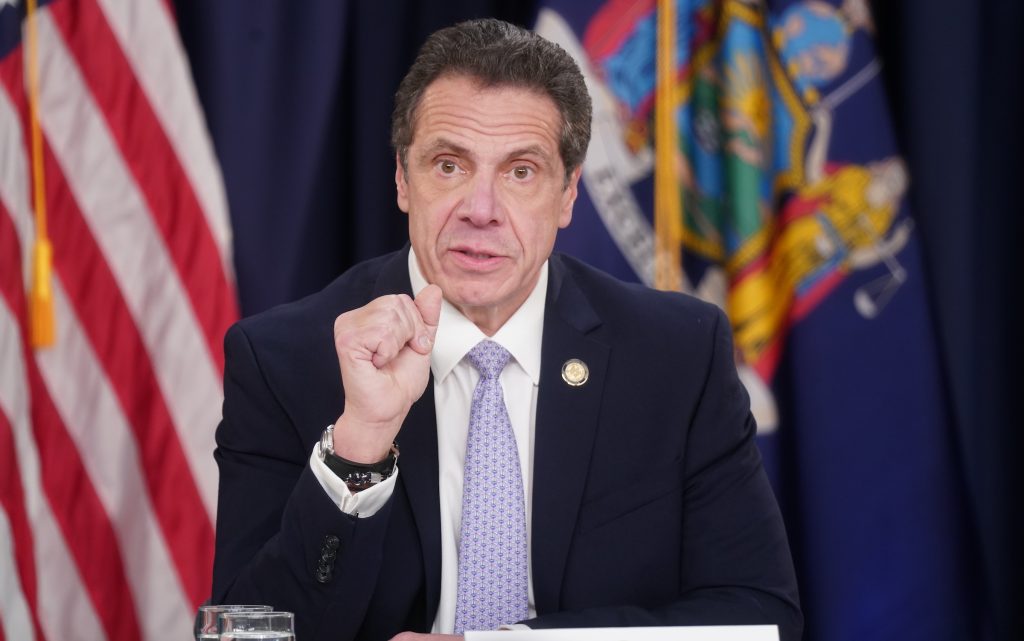 The Internal Revenue Service is considering issuing rules that could invalidate some of the last remaining strategies in New York and Connecticut to circumvent the state and local tax, or SALT, deduction cap that kicked in for the 2018 tax year.

The IRS is “likely” to issue additional regulations to address high-tax states’ efforts to work around the $10,000 annual write-off limitation, Scott Dinwiddie of the IRS’s Income Tax and Accounting Division said on Friday. The regulations could address programs in New York and Connecticut to circumvent the SALT cap that the IRS hasn’t already knocked down.

“From the IRS perspective, the workarounds certainly have not gone unnoticed,” Dinwiddie said at an event in Washington. He declined to say when the agency might publish any rules.

Connecticut allows owners of so-called pass-through businesses — such as partnerships, limited liability companies and S corporations — to take bigger federal deductions to absorb some of the hit from the SALT deduction limit. New York created a way for employers to shield their employees from the cap.

Disqualifying these programs would eliminate nearly all remaining efforts for residents in high-tax states to minimize their tax bills. Some taxpayers are seeing their liabilities increase significantly as a result of the $10,000 annual deduction cap, a small amount for many taxpayers, including property owners, in high-tax states. Prior to President Donald Trump’s 2017 tax overhaul, the write-off was unlimited.

The IRS issued a proposal in August that would invalidate one of the most popular workaround options. States including New York, New Jersey and California all contemplated creating programs that would allow their residents to circumvent the deduction cap by creating charitable funds for a variety of programs where donors can get a state tax credit in exchange, effectively removing the SALT limitation.

Those regulations have yet to be finalized, but the likelihood that the IRS will follow through has scared many taxpayers from trying to use the funds to lower their SALT bill. This is the first year taxpayers are submitting their returns under the new tax laws, so many are just discovering how the changes affect their liabilities.

Democrats — who unanimously opposed the 2017 tax law changes — have said Republicans targeted residents in some of their districts to pay for the tax cut. Lawmakers, particularly those from New York and New Jersey, are trying to pass legislation that would remove or ease the deduction cap.

However, it’s facing some resistance from Democrats in the House who aren’t from states hard hit by the cap. Republicans in the Senate have said they don’t plan to revisit the issue.

About 10.9 million taxpayers will be hit by the deduction cap, according to the Treasury Inspector General for Tax Administration.