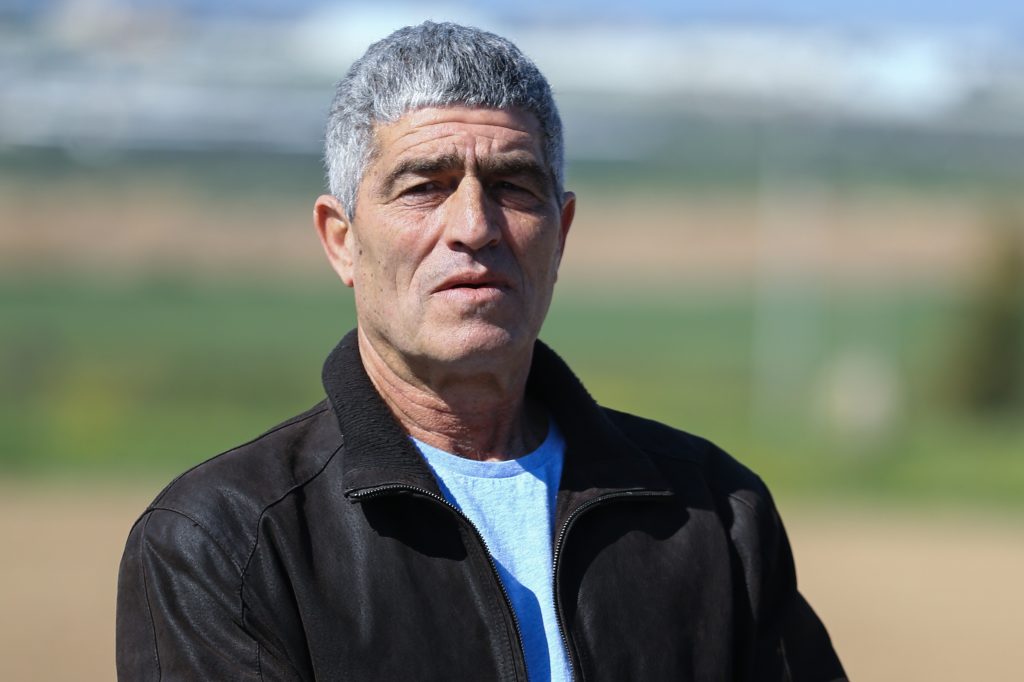 Former IDF General Tal Russo has been cleared by the Central Elections Committee to run as the Labor party’s No. 2 on its electoral list in the April elections.

The question had been raised as to whether Russo had fulfilled the required three-year “cooling off” period for retired officers who want to go into politics. While Russo retired from the army in 2013, he was called back in a special full-time reservist capacity to lead the newly founded Depth Corps, a position he held until 2017.

Initially, the Central Elections Committee chairman, Justice Hanan Melcer, ruled that Russo’s second stint disqualified him from elective office until May 2020. But he gave the Labor party and Attorney General Avichai Mandelblit time to reply.

In his response, Mandelblit argued that Russo should be allowed to enter politics now, since the second stint was as a reservist, not a regular army officer. As such, his service, unlike regular army, was a voluntary, temporary arrangement, and the pay and other benefits were also different.

Another general who gave indications that he might want to enter politics was recently retired IDF chief of staff Gadi Eisenkot. He asked to shorten his year-long, end-of-service paid leave and terminate it this month, suggesting that he’s looking ahead to what he might do after the cooling off period.

“By his request, the 21st chief of staff Lt. Gen. (res.) Gadi Eisenkot will retire from the IDF on March 31, 2019, and will thereby relinquish the remainder of his release leave,” the IDF Spokesperson’s Unit told Yedioth Ahronoth on Sunday.

Since the coming elections are scheduled for April 9, Eisenkot could be eligible to run for office even before three years pass, since the law says that military officials must wait three years or skip one election, whichever comes first. If another election is held before March 31, 2022, he could be in it.