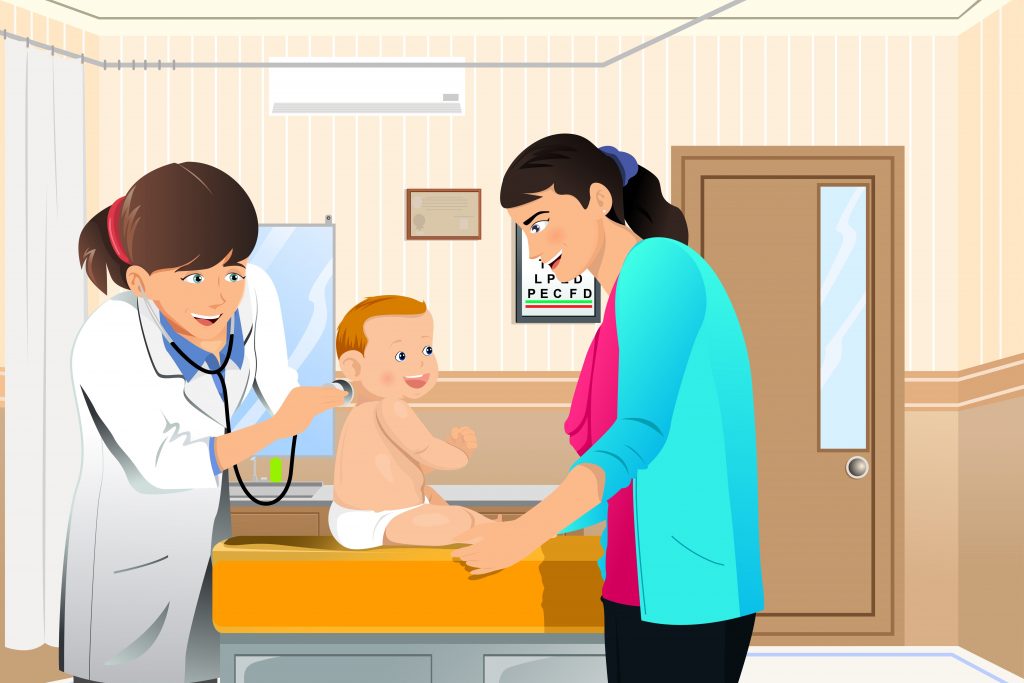 The number of children enrolled in Medicaid and the Children’s Health Insurance Program, or CHIP, two government health plans for the poor, fell by nearly 600,000 in the first 11 months of 2018, a precipitous drop that has puzzled and alarmed many health policy analysts, while several states say it reflects the good news of an improving economy.

Enrollment in the two programs decreased by 599,000 children in the 48 states from which the U.S. Centers for Medicare and Medicaid Services, or CMS, has data from December 2017 to November 2018, the last month for which numbers are available. At the beginning of that period, Medicaid and CHIP enrolled nearly 36 million children in those states.

“I’m sure Idaho’s strong economy is playing a role,” enabling families to leave public health programs, said Niki Forbing-Orr, spokeswoman for the Idaho Department of Health and Welfare, in an email to Stateline. She also cited other factors, such as the department not being able to reach beneficiaries to alert them it was time to re-enroll. Some, she said, may have simply moved out of state.

In total numbers, Texas rolls tumbled the most, by more than 134,000 children, followed by California with almost 130,000. Both states ascribed declining enrollment to strong economic growth. Texas also said that enrollment numbers the previous year, in 2017, had been particularly high because of extra steps the state took in the wake of Hurricane Harvey to ensure Medicaid and CHIP beneficiaries were re-enrolled. The larger numbers that year contributed to the big drop in 2018, Texas officials said.

That kind of large drop in child enrollment is unusual in the history of Medicaid and CHIP.

While experts seem uncertain about the cause, they too cite the possibility of the improving economy that might enable parents to leave government health plans. They say there are other likely causes, though, including actions by the Trump administration to undermine the Affordable Care Act, changes in data systems and immigrants’ fears of enrolling their children in public services.

Uncertainty about the status of the programs also may have played a role, analysts say. Congressional Republicans have sought cuts in Medicaid since President Donald Trump assumed office. And in 2017, Congress missed the deadline for reauthorizing CHIP funding by about four months, which prompted the state of Minnesota to start dipping in its own funds to continue the program. Other states, including Colorado and Virginia, sent letters to parents warning of the possible cessation of services.

Medicaid and CHIP had been steadily gaining coverage since the late 1990s, and more than a third of the nation’s children rely on one or the other for health coverage. Health policy analysts and advocates for low-income children say the decrease might be a sign that more children are going without the health care they need.

A CMS spokesman said questions about the decline in child enrollment should be directed to the states.

Medicaid and CHIP are jointly financed by the federal government and the states to provide health care for the poor. CHIP was created in 1997 to extend health benefits to children in families whose income is above Medicaid eligibility levels but still relatively low.

Many analysts agree that an improving economy might explain some of the decrease. With employment rising, more families might be able to withdraw from Medicaid and CHIP and enroll in “Obamacare” plans or employer-sponsored health plans.

“While it’s hard to pinpoint, the economy has improved in this state, and that would be a reasonable factor,” said Matt Westerfield, communications officer for Medicaid in Mississippi, which recorded one of the largest percentage drops (5.8 percent) in children in public health programs in 2018.

Ohio said that because of a glitch, the numbers reported by CMS for Ohio are wrong. CMS said child enrollment grew by about 60,000 in 2017, when it actually declined by 50,000 that year.

In any case, Ohio Medicaid spokesman Tom Betti said that his department’s analysis and surveys of beneficiaries suggest that the declining child enrollment in the public health plans was good news.

“The vast majority are leaving because life is getting better for them,” he said, “but it doesn’t mean that any one individual isn’t having a struggle.” He acknowledged that some children are dropped because their parents aren’t able to successfully re-enroll them.

Missouri had the largest percentage decrease of enrolled children in the first 11 months of 2018 at 8.1 percent, or 50,505 children. In a letter to legislators this week, Patrick Luebbering, director of the family support division of the Missouri Department of Social Services, cited federal actions as one of the causes of the decline, including the Trump administration’s cuts in services to educate and assist consumers enrolling in health insurance. He also pointed to Congress’ repeal of fines for people who failed to enroll in health insurance.

Luebbering mentioned, too, the improving economy, as well as an antiquated data system that hampered beneficiaries in enrolling. That system is in the process of being updated.